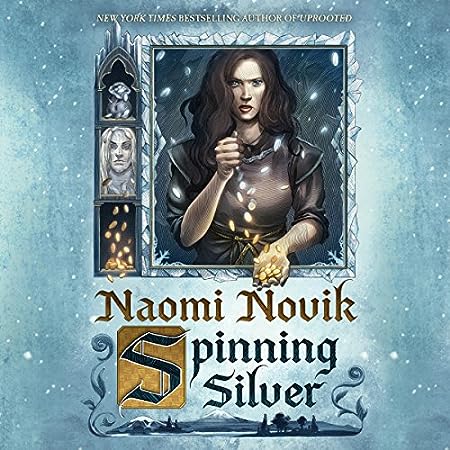 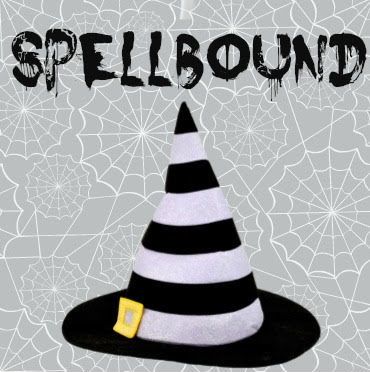 Book 2 in Novik’s series of books updating classical fairy tales (though not, actually, a sequel to Uprooted — this one very much stands on its own ground): essentially, a blend of Rumpelstiltskin, Baba Yaga, and the English / British version of the elf lore, set in a fictional Eastern European country that is, however, very clearly inspired by Russia — down to the use of proper names, titles, and other terms, which are either downright Russian or a sort of pan-Slavic bowdlerization of Russian, Polish, or other Slavic terms.

Novik almost lost me during the initial scene-setting, which struck me as overly elaborate and wordy (she’s clearly her own greatest fan where it comes to the use of descriptive language or, for that matter, even “showing” instead of “telling”); but once the story got going, I was happy enough to come along for the ride, and there were enough innovative elements to keep me interested throughout.  It was probably a good thing that both the source material and the setting were entirely fictional, though (even if heavily borrowing from Russian and pan-Slavic elements), because I’m almost certain that if Novik had aimed for an existing historical setting (as she does in her Temeraire series), she’d have had me wincing at some point or other. — I may go on to read Uprooted or another fairy tale-based book by her eventually, but it’s not a priority, and after this first taste of her writing, I am even less eager to go anywhere near Temeraire.