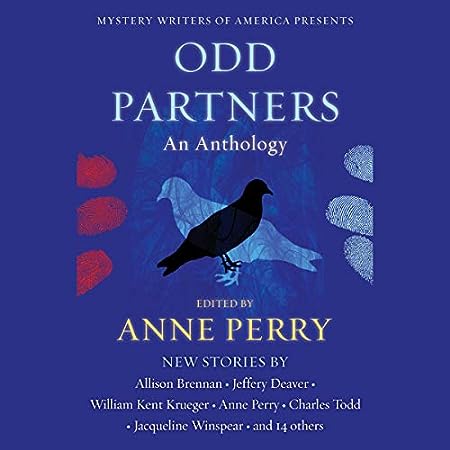 A few years ago, I read a Mystery Writers of America short story compilation named Face Off, which featured short stories where two different authors’ series detectives / protagonists teamed up to solve a given crime, with each of the authors writing part of the respective story.  I thought that was an interesting (and surprisingly successful) venture, not least because it required the contributing authors to have a very firm grip on the writing styles of their respective writing partners and the character details of their protagonists — and by and large the contributors to that volume acquitted themselves vastly better than the members of the famous Detection Club, who had tried something similar in a 1933 round robin called Ask a Policeman.

Odd Partners is, in a sense, the inverse approach to this sort of scenario, in that it features stories by a single writer, but where two seemingly ill-matched, antagonistic, or otherwise just “odd” partners (not all of them human or even corporeal) team up to either solve a crime or, more often than not, simply overcome a dangerous situation.  It is, at the same time, also more typical of my overall reading experience with such anthologies, in that it features a number of stories that will remain with me for a long time and others that I can barely remember even now that I’m finally sitting down to write a review.  By and large it seemed to be a case of a more or less steady downward slide the further I progressed in the book as a whole, but with a somewhat wobbly upward curve towards the end.

In the order of the stories’ inclusion in the anthology: 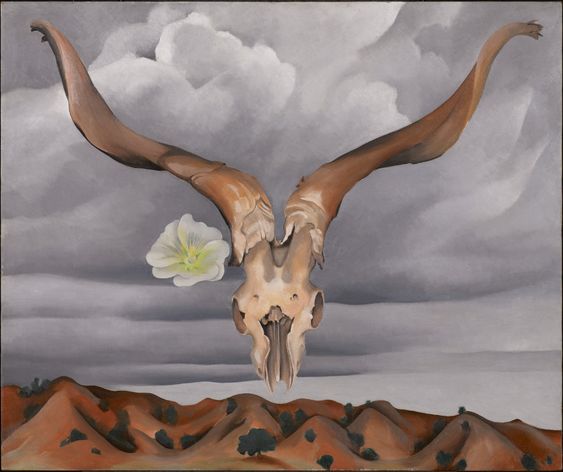