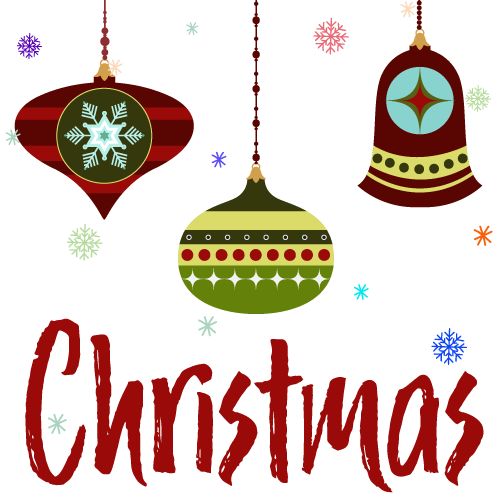 What was the best Christmas / holiday present you ever received – the one that meant the most to you or gave you the greatest joy?  (This can be anything; objects / material gifts as well as something someone did for you, or anything else – whatever made that particular holiday especially memorable.) 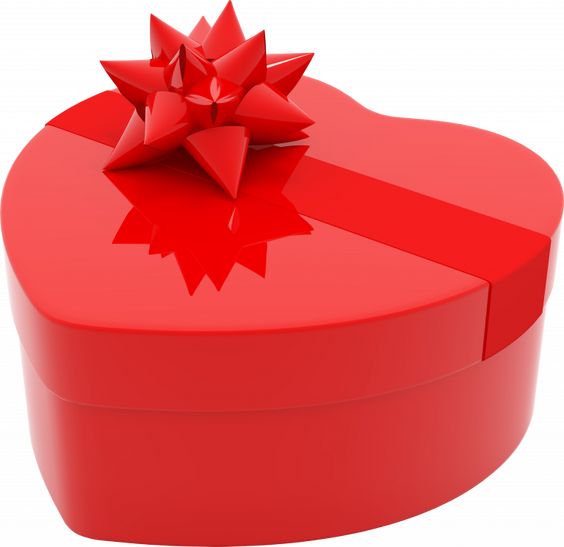 I of course fondly remember my childhood Christmases — especially those that we not only spent with my grandparents but also with my my aunt (my mom)’s sister and her family, who for the better part of my life have been more my “immediate” family than my father and his second family (wife and my (half-)brother and -sisters).

However, both of the gifts that meant the most to me were not Christmas but birthday gifts: One from my earliest childhood friend, and the other from my “work family” during my clerkship year in New Jersey:

Within weeks of my birth, my mom had made friends with a lady who had also just given birth, and they started taking walks with us, tucked in in our prams, along a canal nearby their / our respective homes.  Thus, the other lady’s little son — Heiko — quite naturally became my first playmate, and as toddler friendships go, ours was a very close one; at least until my mom and I moved from Berlin to Bonn and, shortly thereafter, the other family moved to Tübingen (in southwestern Germany).  After that, though we never entirely lost touch, other friends claimed our chief attention, and it wasn’t until we were both adults that we met again — when Heiko, now a trained classical musician, joined Bonn’s Beethoven Orchestra.  For my first birthday after he had moved to Bonn, he gave me tickets for the Beethoven Orchestra and Bonn Opera’s concert performance of Gershwin’s Porgy and Bess, which at the time was my favorite piece of music theatre.  He hadn’t asked what to give me (neither me nor anybody else), and in fact I hadn’t even expected any gift from him — and he hit the nail straight on the head.  I was completely floored.  Of course the performance itself was a great one, but what I remember most about that birthday is his gift, and the time we spent together.

He left Bonn to join the Bamberg Symphonic Orchestra a few years later, so we’re back to less frequent contact now, but we’re hanging onto each other after a fashion — of course there are opportunities when the Bamberg Symphony come to Bonn, as they did for the annual Beethoven Festival a few years ago (one of the tickets pictured in that post is from their performance), and my mom and I have since also taken a trip down to Bamberg.

The other gift that I remember as truly special was also a complete surprise — in fact, I didn’t even expect anybody to take notice of my birthday on that occasion.  This was during the year I spent on the New Jersey coast, clerking (after having obtained my U.S. degree and before moving on to join the California bar).  My birthday was an ordinary working day, and since I wouldn’t have had anybody to spend it with, I hadn’t seen the point in taking time off work — imagine my surprise when I was told we’d be breaking early for lunch and was taken to one of the posher local restaurants, where the whole team came together for a birthday celebration … chocolate cake, candles, and all.  Again, I was completely floored; I wouldn’t even have thought any of them would have known or taken note of the date!

Later during my stay, they also took turns inviting me to their family Thanksgiving and Passover celebrations — which, of course, equally meant a lot.  (For Christmas, my mom came to visit me and we took trips exploring the state and visiting New York City.)  It’s the unexpected birthday dinner, however, that I remember most. 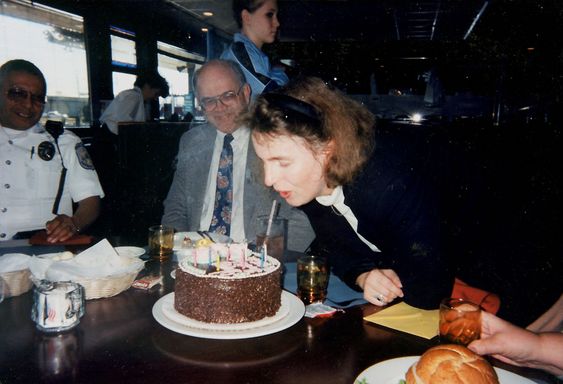 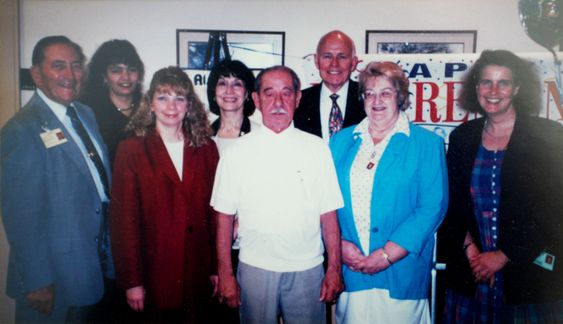 Left: Blowing out my birthday cake candles;
Right: (almost) the entire team, on the occasion of another party

3 thoughts on “My All-Time Favorite Gifts”