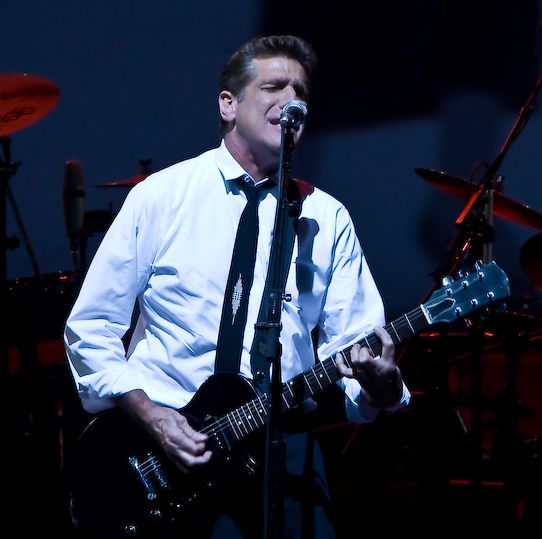 Glenn Lewis Frey (Detroit, MI, USA, November 6, 1948 – New York, NY, USA, January 18, 2016) was an American musician, singer, songwriter, and actor, best known as a founding member of The Eagles. Frey formed The Eagles after he met drummer Don Henley in 1970 and the two eventually joined Linda Ronstadt’s backup band for her summer tour. The Eagles formed in 1971 and released their debut album in 1972. Glenn Frey played guitar with The Eagles as well as piano and keyboards, and shared lead vocals with Don Henley. The Eagles broke up in 1980 after becoming one of the most successful bands of all time. Frey sang lead vocals on many Eagles hits such as Take It Easy, Peaceful Easy Feeling, Tequila Sunrise, Already Gone, Lyin’ Eyes, New Kid in Town, and Heartache Tonight.

After the breakup of The Eagles in 1980, Frey embarked on a successful solo career. He released his debut album in 1982 and went on to record Top 40 hits The One You Love, Smuggler’s Blues, Sexy Girl, The Heat Is On, and You Belong to the City (Smuggler’s Blues and You Belong to the City as part of the soundtrack for the TV series Miami Vice, The Heat Is On for the Beverly Hills Cop soundtrack) as well as, inter alia, the closing credits title of the Oscar winning movie Thelma & Louise, Part of You, Part of Me. As a member of The Eagles, Frey won six Grammys, and five American Music Awards. The Eagles have sold over 120 million albums worldwide and were inducted into the Rock and Roll Hall of Fame in 1998. As a solo artist and with The Eagles combined, Frey released 24 Top 40 singles on the Billboard Hot 100. 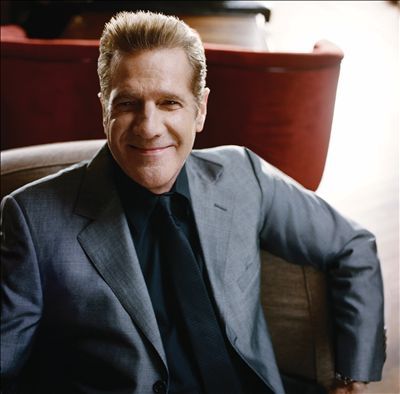