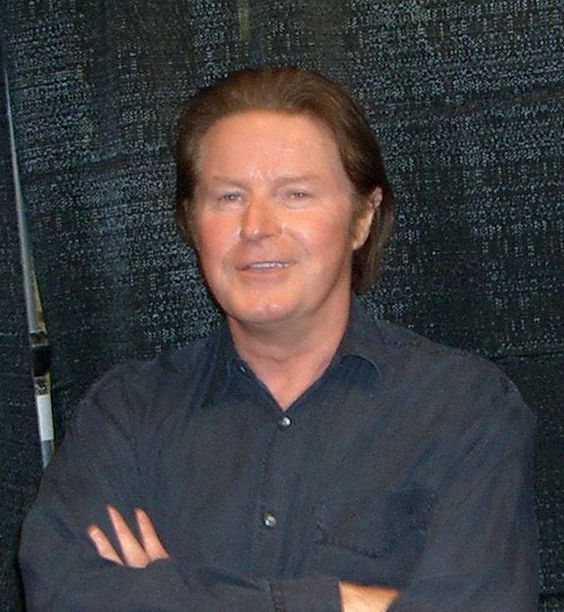 Donald Hugh “Don” Henley (born Gilmer, TX, USA, July 22, 1947) is an American singer, songwriter and drummer, best known as a founding member of The Eagles before launching a successful solo career. Henley was the drummer and lead vocalist for The Eagles from 1971 – 1980, when the band broke up. Henley sings lead vocals on Eagles hits such as Witchy Woman, Desperado, Best of My Love, One of These Nights, Hotel California, Life in the Fast Lane, and The Long Run.

After The Eagles broke up in 1980, Henley pursued a solo career and released his debut album in 1982. He has released four studio albums, two compilation albums, and one live DVD. His solo hits include Dirty Laundry, The Boys of Summer, All She Wants to Do Is Dance, The Heart of the Matter, The Last Worthless Evening, Sunset Grill, Not Enough Love in the World, New York Minute and The End of the Innocence.

The Eagles have sold over 150 million albums worldwide, won six Grammy Awards, had five number-one singles, 17 top-40 singles, and six number-one albums. They were inducted into the Rock and Roll Hall of Fame in 1998 and are the highest-selling American band in history. As a solo artist, Henley has sold over 10 million albums worldwide, had eight top-40 singles, won two Grammy Awards and five MTV Video Music Awards. Combined with the Eagles and as a solo artist, Henley has released 25 top-40 singles on the Billboard Hot 100. He has also released seven studio albums with the Eagles and five as a solo artist. In 2008, he was ranked as the 87th-greatest singer of all time by Rolling Stone magazine.

Henley has also played a founding role in several environmental and political causes, most notably the Walden Woods Project, which is dedicated to preserving the legacy and most famous writerly location of 19th century transcendentalist philosopher Henry David Thoreau. From 1994 to 2016, he divided his musical activities between The Eagles and his solo career.

Guest Appearances on Other Artists’ Albums 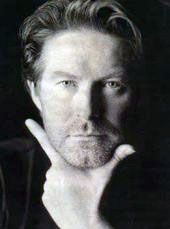 The End of the Innocence

Can we film the operation?
Is the head dead yet?
You know, the boys in the newsroom got a
Running bet
Get the widow on the set!
We need dirty laundry

On The Heart of the Matter:

“It took me 42 years to write this song, and 5 minutes to sing it.”
[During the Eagles’ Hell Freezes Over tour.]