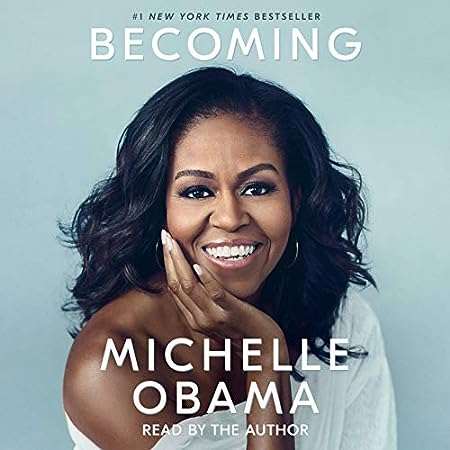 Mrs. Obama may have chosen to focus on her charity work and on political education instead of seeking a career in party politics after she and her husband had left the White House (and who could possibly blame her?), but I am very glad she also decided to give us her deeply personal perspective on her own and Barack Obama’s path all the way to the end of 2016.  It’s a spirited narrative that manages to build an immediate connection with the reader, and which made me regret the end of the Obama presidency even more than I had done before.  I can only hope the Obamas are going to continue to seek and find ways to make their mark on the political discourse, in America and beyond — not only Barack but also Michelle Obama, who in her own right is clearly at least as important a voice as her husband.