Michael Jecks: The Chapel of Bones 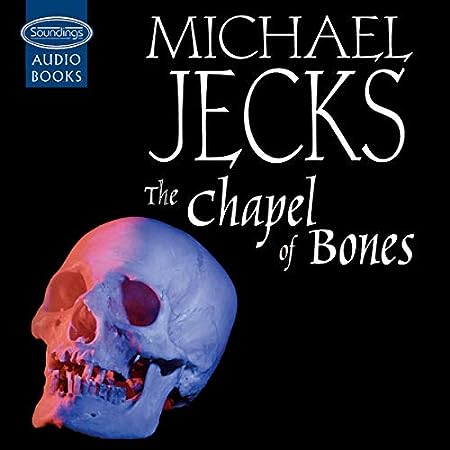 I was in sore need of something more substantial after my foray into Georgette Heyer’s version of Regency England, and Michael Jecks is one of the authors on whom I’ve long been able to rely in order for this sort of thing — and fortunately, he came through for me yet again.

The Chapel of Bones is based on a real historical event: the November1283 murder of Exeter Cathedral Chaunter Walter de Lechlade, installed by Bishop Quinel in a bid to keep an eye on the Dean, John Pycot, whom the Archbishop of Canterbury, John Peckam, had, in turn, installed against Quinel’s will; possibly in an attempt to curtail Quinel’s bid to clean up the Church’s act, or the act of its local representatives, anyway, and weed out corruption.  (Pycot was well-connected and popular locally, which may have been one of the factors arousing the suspicions of Quinel, who himself was not a local man; though the precise reasons for their enmity are not known.)  Those whom Quinel accused of having been involved in the conspiracy to kill Lechlade were tried, some two years later, by King Edward I himself; the Mayor of Exeter — though not personally shown to have been concerned in the matter — was hanged to mete out symbolic punishment for the acquiescence and participation of “the city”, regardless which one of its citizens actually had taken a hand; though somebody had to have, as one of the city gates was found wide open, which facilitated the murderers’ escape.  Pycot was first imprisoned and, in 1286, banished to a monastery elsewhere in England; it is not known where.

Obviously, this is exactly the sort of event that will turn out to be an irresistible draw to any self-respecting writer who has made the very time and place forming the event’s background “his own”, or rather, the time and place of his books: Jecks says in an author’s note that it had been on his mind “for some time” when he finally sat down to write The Chapel of Bones.  Apparently, he employed a considerable amount of that time (as is his fashion) to researching the incident; in the author’s note he goes on to comment not only on the various spellings of the names of the main persons involved, and on similar (though perhaps not quite as egregious) examples of historically proven violence by and among members of the clergy, but also on details of the progress of the rebuilding and construction works at Exeter Cathedral, which likewise feature extensively in his novel.

Sequentially, this is Jecks’s 18th Knights Templar mystery, shortly after the series’s halfway point, and this shows in the easy confidence with which he handles the characters (all of them, not merely his protagonists, Sir Baldwin Furnshill, formerly Knight Templar and now Keeper of the King’s Peace, and his friend, Bailiff Simon Puttock), as well as the setting and the historical references.  The novel’s action takes place exactly 40 years after Lechlade’s murder; Jecks mostly sticks to fictional characters in building its plot, but he finds believable ways in which their lives might have been touched by that long-ago crime (or how they are now associated with people whose lives, in turn, were touched by the Chaunter’s murder); the same is true with regard to the (additional) deaths occurring in the novel.  My quibbles with this book are minimal — they mostly concern the scene bringing about the “final reveal” and run along the lines of “oh Lord, please, not this tropey old chestnut again –; by and large, this was easily one of my favorite reads to date in Michael Jecks’s Knights Templar series. 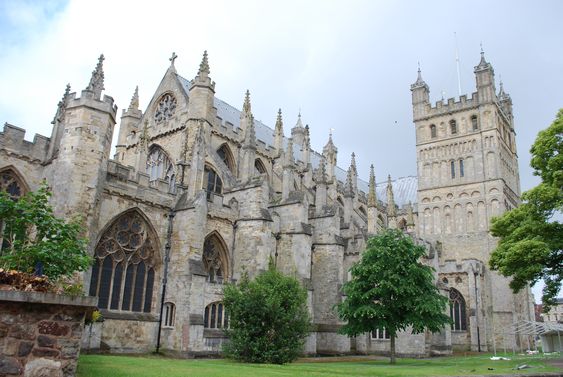