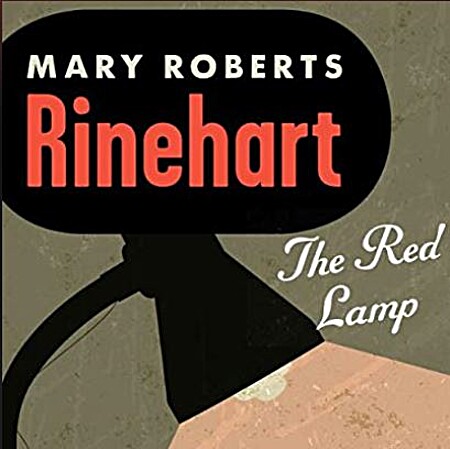 Ugh.  If I hadn’t been listening to this for Snakes and Ladders I would have DNF’d.  Much too heavy handed use of pseudo-occult phenomena for my taste (also, the dead animals thing was done so much better by Conan Doyle in Silver Blaze; it just felt like copycatting here) — and I really, really dislike stories in which the narrator comes across as a passenger of / on the train of events instead of the conductor; particularly if, as in this case, as a scholar (s)he ought to have had ten times the brain power required to solve the mystery on their own, instead of becoming a plaything being buffeted around by adverse forces and having to rely on someone else both active and prescient enough to see through the bad guy’s machinations and save our narrator’s behind in the process.  (And don’t get me started on the bad guy’s motivation and psychological makeup.)  Why, Ms. Roberts Rinehart, why?  You could do sooo much better!

Also, note to self, another audobook narrator to avoid like the proverbial plague henceforth is Gary Dikeos.  Stentorian declamation devoid of any sort of nuance (except when reproducing dialogue, of which there was way too little to make a difference here, however), which pretty much killed any sort of atmosphere Roberts Rinehart was obviously aiming for.  If I’d liked the story as such any better than I did I might have given it another chance with the print version just to get that irritating vocal performance out of my head.  As it is, I probably won’t — unless I encounter it in an omnibus collection or anthology somewhere, in which case I just might reread individual snippets.  Even then I doubt I’ll revisit the entire book, however.  For now, I’m just glad I’ve got this one out of the way so my little helpers and I can climb that ladder on the Snakes and Ladders board … 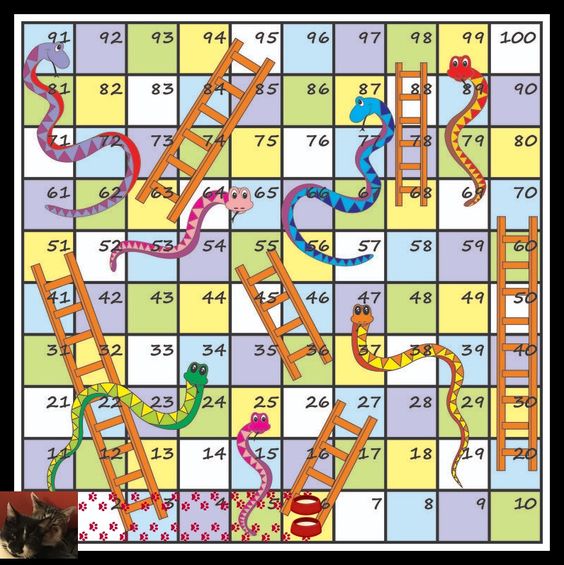