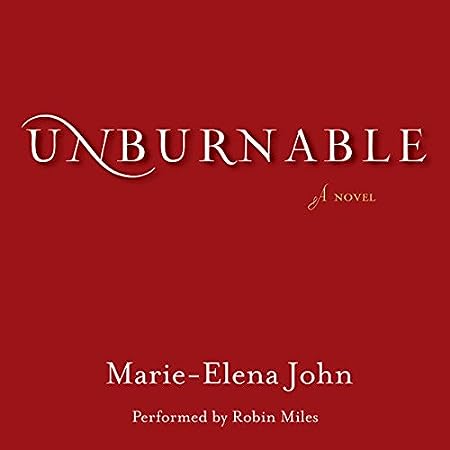 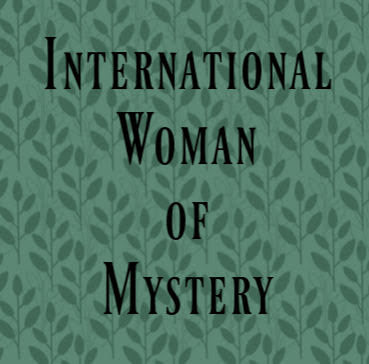 This is a book from my Around the World project / reading list: the story of Lillian, a young woman of Caribbean descent who returns to her home island of Dominica in order to lay to rest the ghosts of her family history, which has been troubled ever since her grandmother — rumored to be a witch — was convicted for murder, after the unexplained disappearance of her male companion / common law husband, as well as the discovery of several skeletons near her remote mountainside village. Lillian believes the words that have been construed as her grandmother’s confession of guilt (“yes, I am responsible for those deaths”) to have been coerced;, and she bullies her ex-boyfriend, who still carries a torch for her and who is a lawyer specializing in overturning unjust convictions, to join her on a trip to Dominica to clear her grandmother’s name.

I thought the Caribbean / Dominican setting was well-executed; it’s obvious that John was writing from personal knowledge there — including, too, the cross-references between certain African and Caribbean cultures and belief systems.  What I liked decidedly less was the way the book was set up in what easily amounted to its entire first quarter, with apparently disconnected chapters tracing the histories of our protagonist, her mother, grandmother, as well as several other (also mostly female) characters important to the plot, and whose stories really only come together towards the end. This narrative technique is hit or miss with me, with “hits” occurring chiefly if I’m quickly drawn into each (apparently) separate character’s story, and if I can at least vaguely discern how the various strands are going to come together eventually. That wasn’t the case here, and things weren’t exactly helped by the fact that, especially at the beginning, John cuts a few corners by instances telling instead of showing, even though far be it from me to accuse her of doing this all the time (in fact, on the other end of the spectrum, there are also scenes that depict violence (by and) against women in a downright viscerally graphic manner). — Lastly, the plot fell apart for me towards the end, when it becomes clear that although Lillian (and her now-on-again boyfriend) find out what really happened all those decades ago, this is by no means the solution they have hoped for. (I do realize the depiction of Lillian’s falling apart instead of healing in Dominica is deliberate and is intended to be key to the novel, but John lost me in the way she went about depicting it.)