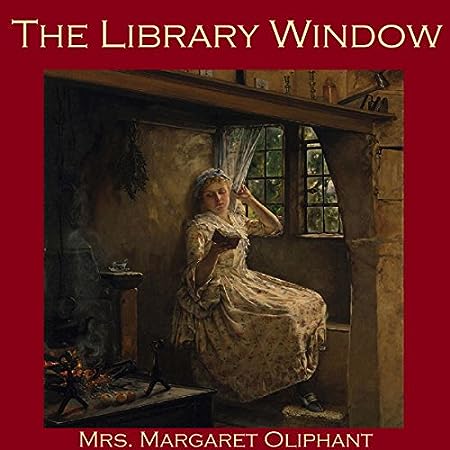 Task 3: “Whenever five or six English-speaking people meet round a fire on Christmas Eve, they start telling each other ghost stories,” humorist Jerome K. Jerome wrote in his 1891 collection, Told After Supper. “Nothing satisfies us on Christmas Eve but to hear each other tell authentic anecdotes about spectres. It is a genial, festive season, and we love to muse upon graves, and dead bodies, and murders, and blood.” In honor of this wonderful English cultural tradition, get your hands on a Victorian ghost story (that is not A Christmas Carol) and read it – aloud if your family will listen!

As Victorian ghost stories go, this is surprisingly tepid, particularly as compared to the same author’s The Open Door, which literally brims with spooky atmosphere and overwrought emotions. In that other story, I never felt like telling the author to get on with it; here I felt like that repeatedly — this story is a slow burn combined with a fizzling ending; what saves it are the occasional flashes of interest and the very well-done setting.

Word to the wise, for the audiobook listeners out there: Do NOT waste your money, audio credits, or anything else on the edition read by Cathy Dobson. She has a habit of giving every other word a completely unnatural emphasis on syllables that are neither stressed in that word’s ordinary pronunciation nor should they be in the context of the writing, as if she were trying (and failing) to force the text into some metric form (regardless which one). This makes for a singsong constituting a horror in its own right; and that’s not even mentioning that although it is clear from Oliphant’s text that all speakers except (perhaps) the story’s narrator herself are Scots, Dobson eschews any trace of a Scottish dialect and you have to listen very closely to even recognize it in the passages of direct speech where it expressly appears in Oliphant’s text.

I went and sought out a written version of this story after having tried to listen to the audio, because I honestly couldn’t tell to what extent my growing exasperation was due to the audio version — result: most, but not all of it was.  Though I’m glad I at least didn’t try to make anybody but myself listen along during the first attempt …

Also read as my second entry for Margaret Oliphant as a Q4/2021 author in the (M)DWS Authors in Residence challenge. 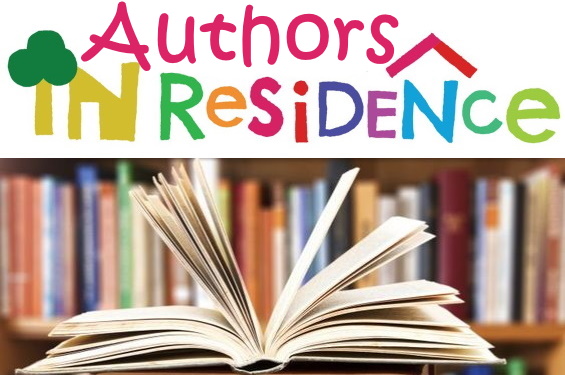