Margaret Millar: Vanish in an Instant 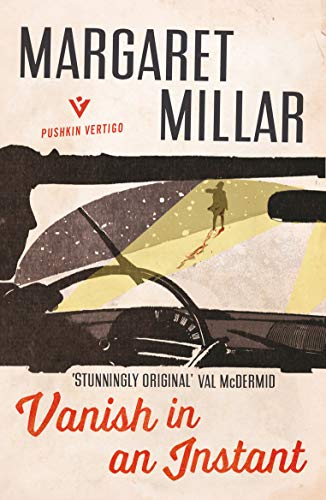 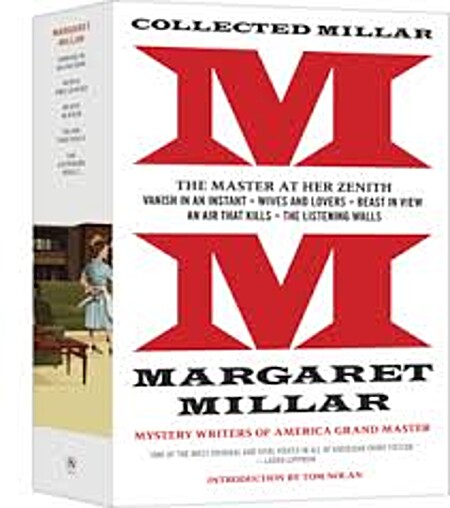 The Appointment with Agatha group’s April side read, and the third book by Millar I’ve read this year alone. Though I didn’t like it quite as well as my very first foray into her oeuvre (An Air That Kills), it’s not very far behind, and I can definitely see how the two novels came to be included (together with three others) in a five-book volume subtitled The Master at her Zenith, published as part of the Collected Millar series of omnibus volumes. (It’s in that omnibus edition, too, that I read the novel, rather than as a stand-alone.)

Millar’s great strength was the psychological unraveling of her characters, by peeling away layer after layer of their protective shell of lies and self-deception — while still unfailingly managing to hit her readers over the head with a whiplash-inducing surprise solution. Atmosphere is key and another forte; and for however much she may have loved the Southern California home she shared with her husband Ross MacDonald, so far I’ve found myself even more impressed with the way she used the winter setting of her native Ontario (in An Air that Kills) and, across the border to the south, rural Michigan in this present book. I’ve said it before, but it really can’t be said often enough: I’m glad to have finally discovered her writings … better late than never!