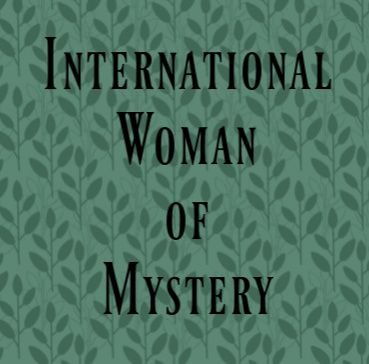 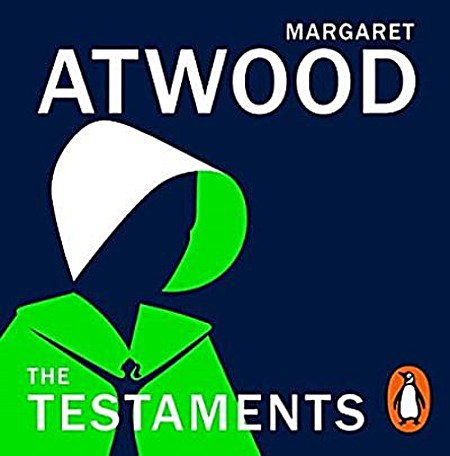 Well, that was as soul-drenching as any double bill ever was (even though The Testaments is marginally more optimistic than The Handmaid’s Tale).

It’s not always a good idea for an author to revisit one of their standout classics decades later, but in this instance it clearly worked.  Atwood stays faithful to the original tale while supplying additional depth to the world she created there.  (Now it remains to be seen whether the TV series, in turn, is going to stay true to the story as set out in The Testaments, which is set a decade and a half later.  Though I’m not sure Atwood herself considers more than a few basic facts from the TV series “canon” as far as her novels are conscerned.)

And Atwood has clearly done her homework on dictatorships, theocratic and otherwise — which is, of course, a large part of what makes Gilead come across as so goddamned credible (and hence, so goddamned frightening).  Like the authors of other dystopias (Orwell’s 1984, Bradbury’s Fahrenheit 451, Du Maurier’s Rule Britannia) — and also like Terry Pratchett in the first Night Watch novel, Guards’ Guards! — she points out that once a country’s democratic foundations have been allowed to weaken, it doesn’t even take a violent toppling of government for a dictatorship to take root — and while she may have been inspired by recent events to revisit Gilead and write The Testaments, this clearly is at the heart of The Handmaid’s Tale as well, as it is there that the notion is presciently first given voice.

I’m glad I went through both novels back to back, and Halloween Bingo couldn’t have ended on a bigger exclamation mark.  I also fervently hope the world doesn’t even get within the equator’s total length of Gilead, however; or rather, the actually existing theocracies will eventually be rooted out once and for all and no new ones will be added, anywhere on earth.  Most especially and for the immediate future I hope the Western world will come to its collective senses and manage to make a U-turn from the course that it started to take somewhere around the mid-2010s.  Heaven knows what the participants of late-22nd century historical conferences will otherwise have to say about us.

8 thoughts on “Margaret Atwood: The Handmaid’s Tale & The Testaments”