LitHub: Here are the most challenged books from the last decade. 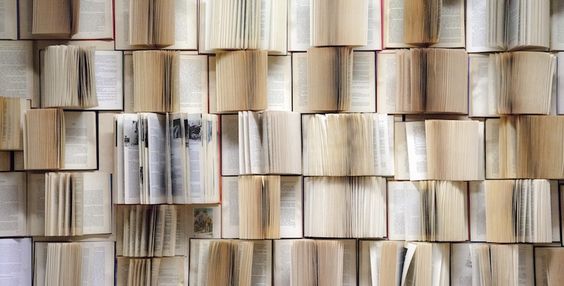 The results are in, and the list of most challenged books from the last decade is a mix of American classics, LGBTQ-themed books, and stories about female agency and empowerment. In other words, all the books that we should be reading all the time.

Kicking off Banned Books Week, the American Library Association’s Office for Intellectual Freedom released the list on Sunday based on the censorship reports it reviewed from 2010-19. Some of the titles here aren’t really a surprise (not the first rodeo for Lolita), while others seem a little more puzzling—what did Adam Mansbach ever do to us? Stories about dystopia (Feed, The Handmaid’s Tale, The Giver) continue to get resistance, almost like they have important points to make about the dystopia where we live now.