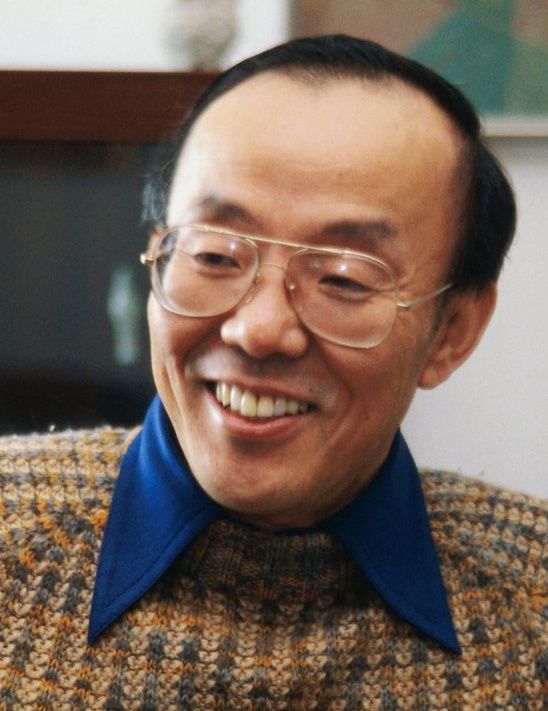 Shūsaku Endō (Japanese: 遠藤 周作 Endō Shūsaku; Tokyo, Japan, March 27, 1923 – September 29, 1996) was a 20th-century Japanese author who wrote from the unusual perspective of being both Japanese and Catholic. Together with Junnosuke Yoshiyuki, Shōtarō Yasuoka, Junzo Shono, Hiroyuki Agawa, Ayako Sono, and Shumon Miura, Endō is categorized as one of the “Third Generation,” the third major group of writers who appeared after World War II.

In 1954, a year after completing his studies in France, he won the Akutagawa Prize for Shiroi Hito (White Men) cementing his reputation as an up-and-coming young Japanese fiction prose author.

His books reflect many of his childhood experiences, including the stigma of being an outsider, the experience of being a foreigner, the life of a hospital patient, and the struggle with TB. However, his books mainly deal with the moral fabric of life. His Catholic faith can be seen at some level in all of his books and it is often a central feature. Most of his characters struggle with complex moral dilemmas, and their choices often produce mixed or tragic results. His work may often be compared to that of Graham Greene. In fact, Greene himself labeled Endō one of the finest writers currently alive at the time.

While he lost out to Kenzaburō Ōe the 1994 Nobel Prize for Literature, he did obtain the Order of Culture the subsequent year.

“Sin, he reflected, is not what it is usually thought to be; it is not to steal and tell lies. Sin is for one man to walk brutally over the life of another and to be quite oblivious of the wounds he has left behind.