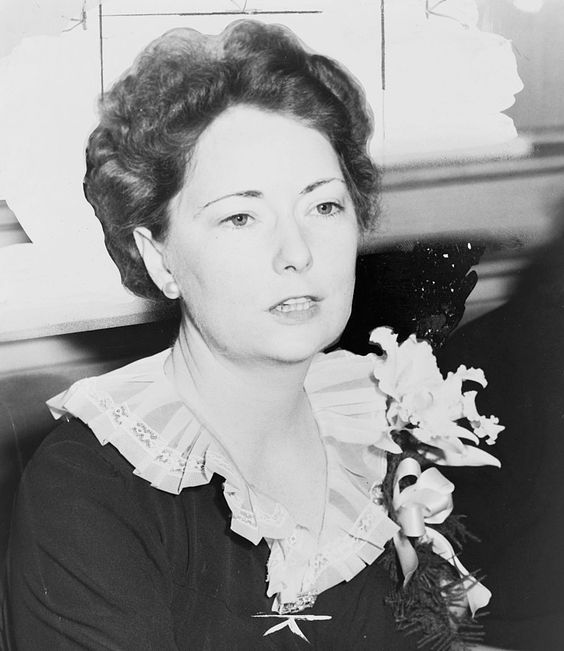 Margaret Munnerlyn Mitchell (Atlanta, GA, USA, November 8, 1900 – Atlanta, GA, USA, August 16, 1949) was an American author and journalist. One novel by Mitchell was published during her lifetime, the American Civil War-era novel, Gone with the Wind. For it she won the National Book Award for Most Distinguished Novel of 1936 and the Pulitzer Prize for Fiction in 1937. In more recent years, a collection of Mitchell’s girlhood writings and a novella she wrote as a teenager, Lost Laysen, have been published. A collection of articles written by Mitchell for The Atlanta Journal was republished in book form.

While “the South” exists as a geographical region of the United States, it is also said to exist as a place of the imagination in the minds of writers. An image of “the South” was fixed in Mitchell’s imagination when at six years old her mother took her on a buggy tour through ruined plantations and “Sherman’s sentinels”, the brick and stone chimneys that remained after William Tecumseh Sherman’s devastating 1864 “March and torch” through Georgia. Mitchell would later recall what her mother had said to her:

She talked about the world those people had lived in, such a secure world, and how it had exploded beneath them. And she told me that my world was going to explode under me, someday, and God help me if I didn’t have some weapon to meet the new world.

From an imagination cultivated in her youth, Margaret Mitchell’s defensive weapon would become her writing. Perhaps the most enduring legacy of Mitchell’s Gone with the Wind is that people worldwide would come to think it was the “true story” of the Old South and how it was changed by the American Civil War and Reconstruction. The film version of the novel probably further amplified this effect.

Gone with the Wind

“Well, my dear, take heart. Some day, I will kiss you and you will like it. But not now, so I beg you not to be too impatient.”

“Dear Scarlett! You aren’t helpless. Anyone as selfish and determined as you are is never helpless. God help the Yankees if they should get you.”

“Death, taxes and childbirth! There’s never any convenient time for any of them.”

“I bare my soul and you are suspicious! No, Scarlett, this is a bona fide honorable declaration. I admit that it’s not in the best of taste, coming at this time, but I have a very good excuse for my lack of breeding. I’m going away tomorrow for a long time and I fear that if I wait till I return you’ll have married some one else with a little money. So I thought, why not me and my money? Really, Scarlett, I can’t go all my life waiting to catch you between husbands.”

“Life’s under no obligation to give us what we expect. We take what we get and are thankful it’s no worse than it is.”

“How closely women clutch the very chains that bind them!”