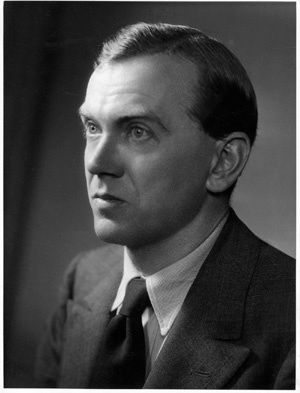 Although Greene objected strongly to being described as a Roman Catholic novelist rather than as a novelist who happened to be Catholic, Catholic religious themes are at the root of much of his writing, especially the four major Catholic novels: Brighton Rock, The Power and the Glory, The Heart of the Matter and The End of the Affair. Several works such as The Confidential Agent, The Third Man, The Quiet American, Our Man in Havana and The Human Factor also show an avid interest in the workings of international politics and espionage.

Greene suffered from bipolar disorder, which had a profound effect on his writing and personal life. In a letter to his wife Vivien, he told her that he had “a character profoundly antagonistic to ordinary domestic life”, and that “unfortunately, the disease is also one’s material”. William Golding described Greene as “the ultimate chronicler of twentieth-century man’s consciousness and anxiety.” Greene never received the Nobel Prize in Literature, though he finished runner-up to Ivo Andrić in 1961.

Our Man in Havana

“I don’t care a damn about men who are loyal to the people who pay them, to organizations … I don’t think even my country means all that much. There are many countries in our blood, aren’t there, but only one person. Would the world be in the mess it is if we were loyal to love and not to countries?”

The Heart Of The Matter

“Friendship is something in the soul. It is a thing one feels. It is not a return for something.”

The End of the Affair

The End of the Affair

“So much in writing depends on the superficiality of one’s days. One may be preoccupied with shopping and income tax returns and chance conversations, but the stream of the unconscious continues to flow undisturbed, solving problems, planning ahead: one sits down sterile and dispirited at the desk, and suddenly the words come as though from the air: the situations that seemed blocked in a hopeless impasse move forward: the work has been done while one slept or shopped or talked with friends.”

“Hate is an automatic response to fear, for fear humiliates.”

“Writing is a form of therapy; sometimes I wonder how all those who do not write, compose, or paint can manage to escape the madness, melancholia, the panic and fear which is inherent in a human situation.”

Find more quotes by Graham Greene on Wikiquote and Goodreads.