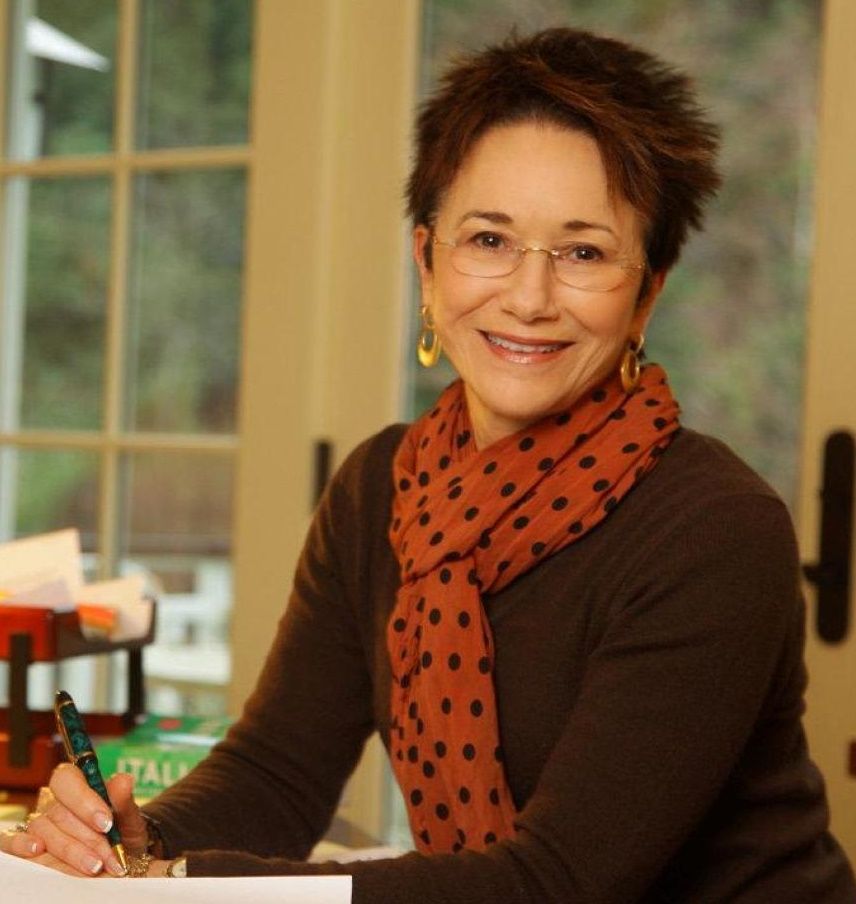 Susan Elizabeth George (born Warren, OH, USA, February 26, 1949) is an American author of mystery novels set in Great Britain. Her first novel, A Great Deliverance, won the Agatha Award for “Best First Novel” in 1988, the 1989 Anthony Award in the same category, and was nominated for the Edgar Award in 1988. Eleven of her novels featuring her main character, Inspector Lynley, have been adapted for television by the BBC as The Inspector Lynley Mysteries.

The Edge of Nowhere

“She thought about how it was so simple with animals. They gave their hearts without question or fear. They had no expectations. They were so easy to love. If people could only be like that, no one would ever be hurt, she thought. No one would ever need to learn how to forgive.”