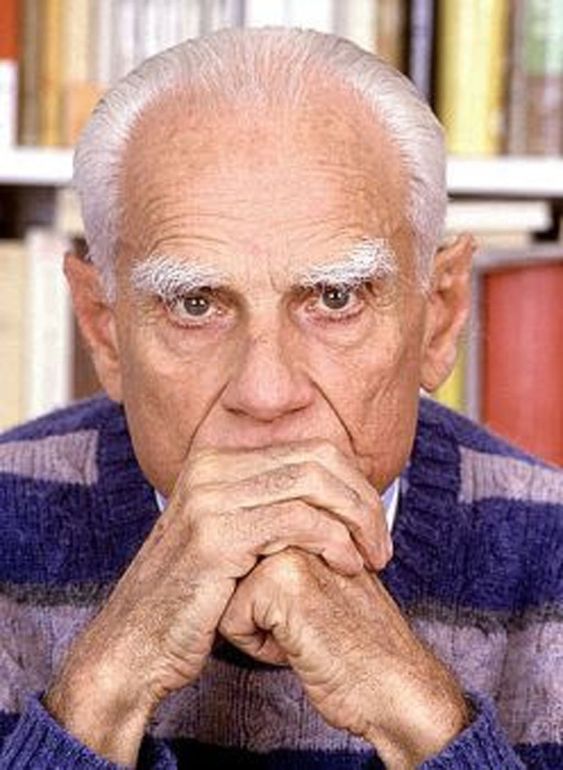 He is best known for his debut novel Gli indifferenti (published in 1929), and for the anti-fascist novel Il Conformista (The Conformist), the basis for the film The Conformist (1970) by Bernardo Bertolucci. Other novels of his translated to the cinema are Il Disprezzo (A Ghost at Noon or Contempt), filmed by Jean-Luc Godard as Le Mépris (Contempt) (1963); La Noia (Boredom), filmed with that title by Damiano Damiani in 1963 and released in the US as The Empty Canvas in 1964; and La Ciociara, filmed by Vittorio de Sica as Two Women (1960). Cedric Kahn’s L’Ennui (1998) is another version of La Noia. – Moravia was an atheist.

He once remarked that the most important facts of his life had been his illness, a tubercular infection of the bones that confined him to a bed for five years, and Fascism, because they both caused him to suffer and do things he otherwise would not have done. “It is what we are forced to do that forms our character, not what we do of our own free will.” His writing was marked by its factual, cold, precise style, often depicting the malaise of the bourgeoisie, and was rooted in the tradition of nineteenth-century narrative, underpinned by high social and cultural awareness. In his world, where inherited social, religious and moral beliefs are no longer acceptable, he considered sex and money the only basic criteria for judging social and human reality.

Moravia believed that writers must, if they were to be successful in representing reality, “assume a moral position, a clearly conceived political, social, and philosophical attitude” but also that, ultimately, “A writer survives in spite of his beliefs.”

Between 1959 and 1962 Moravia was President of the worldwide association of writers, PEN International. From 1941 to 1961, he was married to fellow novelist Elsa Morante.

The Woman of Rome

“And we all know love is a glass which makes even a monster appear fascinating.”

The Time of Indifference

“When you aren’t sincere you need to pretend, and by pretending you end up believing yourself; that’s the basic principle of every faith.”

“An uncertain evil causes anxiety because, at the bottom of one’s heart, one goes on hoping till the last moment that it may not be true; a certain evil, on the other hand, instills, for a time, a kind of dreary tranquillity.”

Find more quotes by Alberto Moravia on Wikiquote and Goodreads.