Kathryn Harkup: A Is for Arsenic — Chapter 6: Hemlock 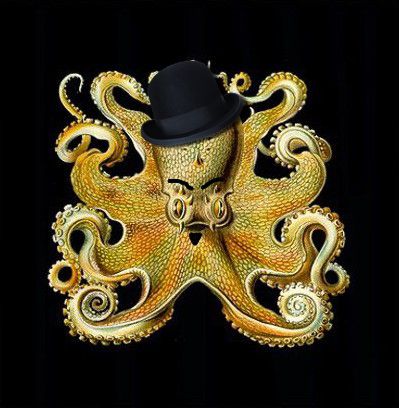 In the “Hemlock” chapter, Harkup gives away — without any prior warning whatsoever — the identity of not one but two of the key suspects in Five Little Pigs who ultimately turn out to be innocent, and she also reveals the answer to the question that Poirot is chiefly asked to resolve.  This concerns persons whom Christie builds up as particularly “promising” suspects with great skill throughout the novel, with many clues pointing in their direction, and the revelation that they are innocent (and how the clues pointing to them are actually red herrings, and what they really mean) is a key part of Poirot’s eventual summing up.  Even worse, knowing that — and why — these two persons didn’t do it, and what the clues pointing to them actually mean, opens up direct lines of reasoning pointing to the true killer (whom Harkup doesn’t reveal, but who is fairly easy to identify once you start questioning / rethinking those clues — rr at the very least, Harkup’s hints also help eliminate other suspects).

If you haven’t read Five Little Pigs yet, I strongly suggest you don’t read the Hemlock chapter of Harkup’s book until after you’ve read the novel.  For all I can see so far, there are no cross-references to this chapter with other parts of A Is For Arsenic, so it’s not like you’re missing anything that you need to know to be able to follow the rest.

7 thoughts on “Kathryn Harkup: A Is for Arsenic — Chapter 6: Hemlock”