Joy Ellis: The Guilty Ones 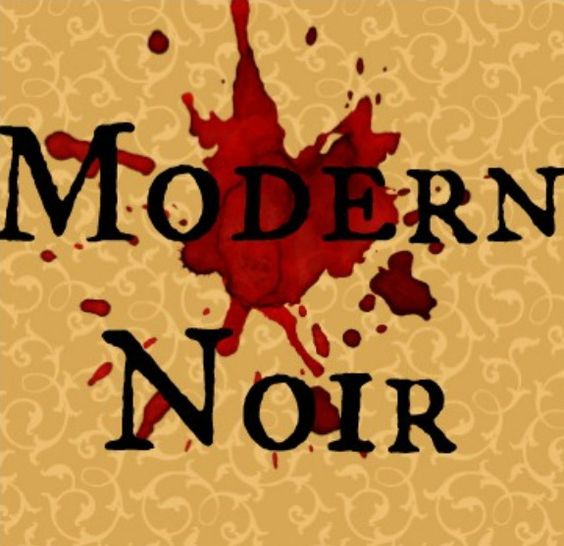 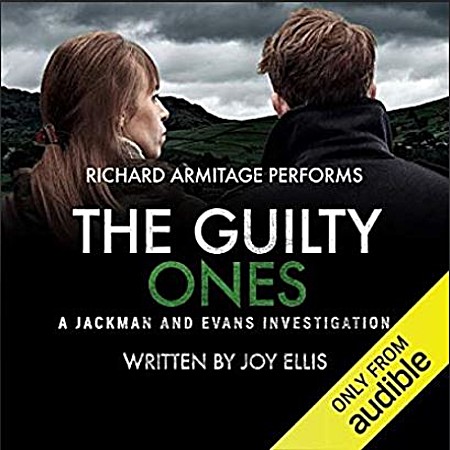 Aaah, what a joy to move from my last book, which was so-so at best, to an absolute stunner!  I had every faith this was going to be the case, and Ellis delivers in spades — in a mystery that this time comes calling so close to DI Jackman’s home that in reality he would probably have had to recuse himself from the investigation.  (Obviously we can’t have such a thing in a mystery, but to give Ellis her due, at least she doesn’t duck the issue; and by and large she handles it more successfully here than a similar — albeit slightly less weighty — situation in an earlier book.)  I know that at least one other bingo participant is still looking to read this book, so I won’t say a word about the plot — and I only mentioned Jackman’s personal involvement because this is essentially the setup of the entire thing and we’re being told about it right from the start — but what I will say is that this book came very, very close to competing with Their Lost Daughters for the spot of my favorite installment in the entire series; and just when I thought I had figured it all out, Ellis kicked things onto a whole new level.  Brava!

0 thoughts on “Joy Ellis: The Guilty Ones”