Joanna Cannan: They Rang Up the Police 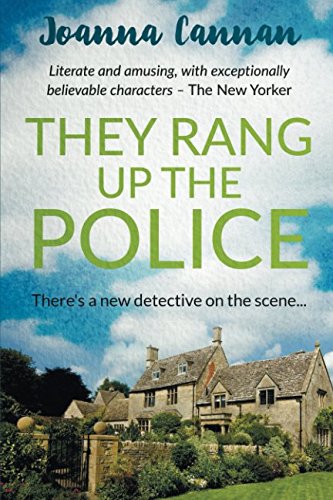 They Rang Up the Police was Joanna Cannan’s first-ever mystery.  It is one of only two books featuring Inspector Guy Northeast, an investigator forming, as indicated in my review of Murder Included, the polar opposite of that book’s D.I. Price: Of humble rural origin, Northeast is the perpetual, quintessential outsider in Scotland Yard; he is unambitious and, because of that and his farm boy credentials, his superiors consider him a clumsy country bumpkin and assign him only cases which they think “not even he” can screw up.  What they — and incidentally, also the suspects and witnesses coming up against him in his investigations — miss to their cost is his shrewd intelligence and dogged determination to get to the bottom of things.

The case that takes Inspector Northeast into the Home Counties in this book, to a village very much like that of Murder Included (even the name of the local hotel is the same) is, on its face, just the sort of case that the worthy Inspector’s superiors consider tailor-made for him: A middle-aged spinster has been reported missing by her widowed mother and equally unmarried sisters, with whom she had been sharing a house on the outskirts of the village.  A man living nearby has also been reported missing — by his wife, and the marriage is reportedly on the rocks.  A lady wearing the kind of clothes that, judging by the (absent) contents of her wardrobe, the missing spinster would most likely have been wearing on the day of her disappearance has been seen getting on a train to London at the nearby station.  A suitcase matching the description of the suitcase carried by said lady is later found (uncollected) at the train’s London terminus.  Conclusion easy, right?  Spinster and neighboring husband have embarked on an affair and scarpered to London — and there are many reasons why the lady may not have taken her suitcase away from the station … she may have been planning to pick it up later; she may have taken it for decoy purposes; whatever it is, it doesn’t throw any doubts onto the conclusion, does it?  So get yourself to the shires, Northeast, get the suitcase identified by the missing lady’s nearest and dearest, and we’ll tie the case up neatly with a big red ribbon …

Well, no.  Not if you’re Guy Northeast.  Oh, initially he’s quite willing to go along with the assumptions made by his superiors (he’s only the country bumpkin whom nobody takes seriously, after all, so why even bother to develop ideas of his own?); but when he gets to his destination and starts to talk to people, he finds that things don’t quite add up.  And then, not much later, there comes the point where he knows that there is more to this case than meets the eye — and things begin to get seriously unpleasant; not least because in addition to solving the case, he now has to devise ways again and again to keep the higher-ups (locally and “in town”) from messing up his investigation out of their own preconceived ideas and lack of detailed insight.  (He’s tried briefing them initially, like any good copper would, but that did more harm than good, so now his strategy is to deflect their attention to shiny but harmless side avenues along the lines of “Oh, look — shiny!!”)

Apparently Cannan only wrote two Guy Northeast books because she thought he was just too nice — I disagree; I do like him a lot, but I also think there would have been a lot of potential to the inherent class and educational conflict between Northeast and just about everyone else at Scotland Yard, though particularly the higher ranks, which in those days were predominantly either ex-military or aristocrats (or both).  Shame about that missed opportunity, then.  The real kicker in this particular book, though, is the widowed-mother-and-three-unmarried-daughters household from which the missing lady has disappeared.  There virtually is no way of speaking about it without spoiling half the book, so I won’t — but let me just say its creation and portrayal is a feast for the reader’s eyes, and easily on par with anything ever written along similar lines by just about everyone from Jane Austen to Agatha Christie, Dorothy L. Sayers, and Angela Thirkell.  That household alone is worth the price of admission (or purchase) in this book. 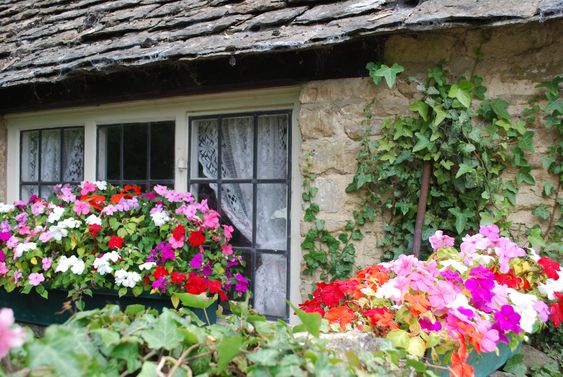