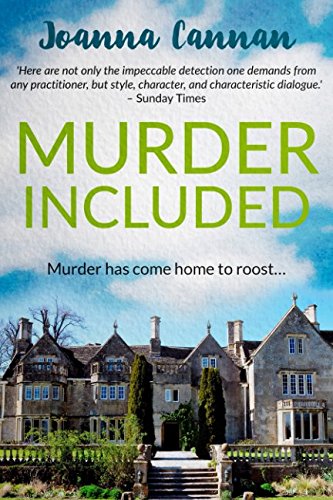 Joanna Cannan was chiefly known, until her death in 1961, for three types of books: her novels examining British interwar society, the mysteries she published from the early 1930s onwards, and her pony books for young readers.  A keen horsewoman herself, Cannan passed her love of all things equine on to her daughters Josephine, Diana and Christine Pullein-Thompson, who became writers in their own right and together published, inter alia, the Black Beauty sequel Beauty’s Family.

Cannan’s mysteries feature two main detectives who, in their attitude to life, society and other people (including and in particular potential suspects) couldn’t be any further apart: the arrogant, narrowminded, reverse-class-prejudiced and downright nasty D.I. Price and the almost-too-nice-to-be-true, modest but highly intelligent Inspector Guy Northeast.  Not having read anything by Cannan before, I decided to try one book from each series and see where that was eventually going to take me.

Murder Included (aka The Taste of Murder) is the first book of the D.I. Price series, and, wow, if there ever was a fictional cop whose course of action virtually shouts for a rivalling amateur investigation, it’s definitely him.  His opinions are formed on the basis of his personal prejudices only and his investigation proceeds accordingly, with zero room to allow for errors (which, infallible as he thinks himself, would only be a waste of time).  Woe betide the person to have been so unfortunate as to have drawn his suspicions within moments of, or even before their very first encounter (as this is how rapidly his opinions are formed) — once that has happened, there really is only one way out; namely, to investigate the crime yourself in order to be able to clear yourself, because he most certainly won’t.  If this sounds like a recipe for disaster in terms of the book’s readability, the only reason why Cannan gets away with it is her accomplished light writerly touch, which never leaves a sliver of doubt that Price’s portrayal is satire, she’s having a heck of a time composing it, and the reader is cordially invited to come along for the ride and join the fun — and the fact that she does actually present the reader with a genuinely likeable main character to focus on; none other, of course, than Price’s main suspect.  Or, at any rate, this is how she sets things up in Murder Included; but I can’t see a D.I. Price novel working in a substantially different way, so I suspect this, or something very much like it, may well be the basic setup for the subsequent novels too.  For Price to actually get things right would involve either a gigantic learning process or a monumental change of character, both of which in turn would create issues of believability — and Cannan was too good a writer, and (I think) held her own integrity far too high, to go down that particular road.

In Murder Included, the person who draws not only Price’s suspicions but just about everybody else’s ire, too, is Barbara aka “Bunny”, Lady D’Estray, second wife of the present owner of Aston Park (located somewhere in the Home Counties), writer of “books about Siamese cats and children” and bohémienne, recently imported from the French Riviera which she’d so far been calling her home … who has had the unheard-of, and to her husband’s family (“established since the Conquest”) downright mortifying idea of turning Aston Park into a guest house for the (newly) rich and upwardly mobile, in order to defray some of the costs of running the estate and maybe even make a dent or two into her husband’s discomforting debts.  (These latter are, of course, not a thing to ever be discussed; neither in polite society nor within the family, and only grudgingly even between husband and wife).  So when the one guest who is actually related to the family — an overbearing, hard-nosed, interfearing, know-it-all busybody of a distant(ish) cousin whom they’re all all trying their level best to avoid or apease — is found murdered, everybody quickly agrees that it is Bunny’s fault to have inflicted scandal and the police onto the estate, not to mention having had that stupid “guest house” idea to begin with.  What is even worse, it turns out that the local Chief Constable and Superintendent have regrettably felt duty-bound to call in Scotland Yard, what with the conflict of interest arising out of their being related in one way or another to just about every person living at Aston Park, both Upstairs and Downstairs; really a bit of a bother, that.  But when the supremely irritating and ill-educated inspector from London concludes, even before he’s actually spoken to Bunny for the very first time, that she must obviously be the murderer, everybody is only too happy to agree with him: Bunny knows about plants (the victim was poisoned).  Bunny’s equally irritating and unconventional twelve-year-old daughter Lisa (from Bunny’s first marriage) knows where the specific plants yielding the poison used here are to be found on the estate.  Bunny “must have” had differences with the victim over the running of the estate and therefore “must have” hated her.  And anyway, life was so much nicer and more dignified before Bunny and Lisa arrived — if only things could go back to the way they were before …

It will take another murder and a murderous attack on Bunny (or was it?) for the murderer to be found. — And by the time that had finally happened, I was genuinely done, not only with D.I. Price but also with virtually the entire D’Estray clan.  Fortunately this is a short book that keeps you interested throughout (in parts, even glued to the page), the mystery is well-constructed and the solution, while appropriately clued throughout the book, not at all obvious (and I’ll defy anyone to point to a dead giveaway “tell” anywhere in the novel’s first half).  Also, I really liked Bunny (and Lisa), as well as Cannan’s style as a writer.  So Murder Included easily falls within the four star range for me.  But at the same time, I doubt I’ll ever read all of Cannan’s D.I. Price books — he gets on my nerves way too much for that.  I have one more book from the series at home, which I’ll probably get around to at some point (And Be a Villain), but I think after that I’m going to call it quits. 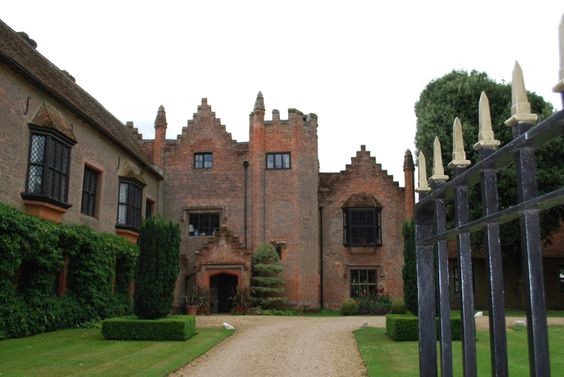 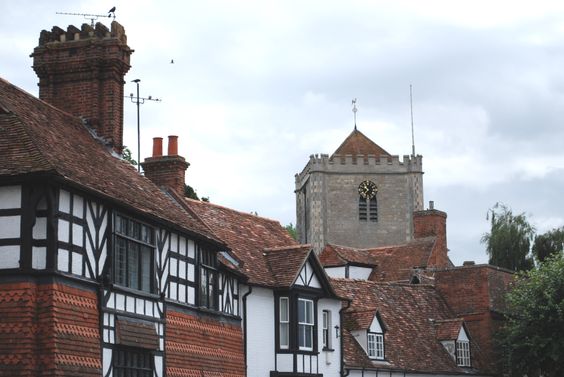