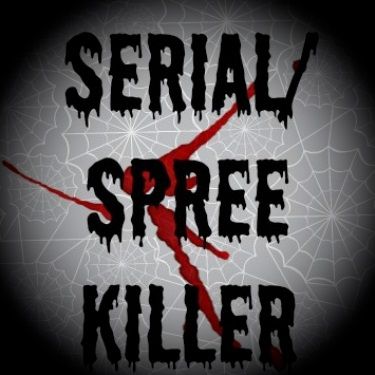 I debated giving this book a 4.5 star rating for the addictive quality of Nesbø’s writing alone — but let’s face it, I don’t particularly like serial killer novels, I found few characters here with whom I could truly empathize; and between Harry Bosch, John Rebus and Kurt Wallander I’ve also reached a certain saturation level when it comes to policeman protagonists with a seriously bruised and damaged ego.  So, even if I will likely be reading more books from this series, I probably won’t be rushing back to it.  That said, the story was well told; Nesbø certainly has a way with words (and with scenery and atmosphere), and even though I had an inkling early on where things would end up — based both on the clues given at the very beginning as much as based on the inner dynamics of virtually every serial killer story (namely, the personal duel between the killer and the policeman in pursuit of him, and the killer’s desire to hit the policeman where it will hurt him most) — the book held my attention until the very end, and I could certainly have picked a much inferior book for this particular Halloween square.

May thanks to Tigus for the recommendation — as I said, Nesbø is an author I’ll likely want to return to at a given time, even if not in the very immediate future.

0 thoughts on “Jo Nesbø: The Snowman”