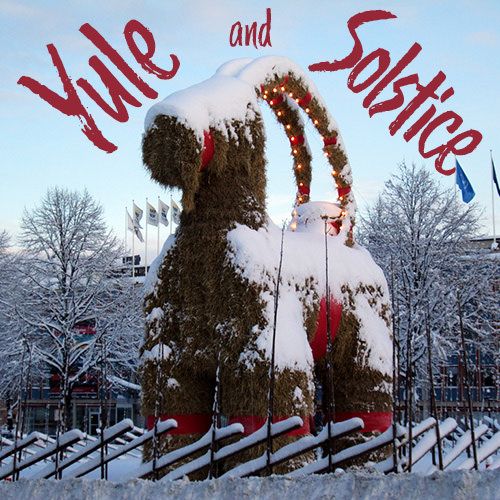 Tell us: What book did you read this year that felt like it was never going to end?

I’m going with the book I read yesterday for this: Mind you, this is by no means a bad book (I gave it 3 1/2 stars); the characters are well-developed, the story gets going fairly quickly, and while it does, it’s an engaging read — even if I didn’t like all the characters I was supposed to like quite as much as the author probably hoped.  Also, if you haven’t made up your mind early on about the “who” (and the probable “why”), and if you like an author twisting your tail round and round until you get to the solution, you’ll certainly get your fill here.  Alas, the latter wasn’t true for me in this instance, though; and as a result, from a certain point onwards the story’s twists and turns felt a bit like the manipulations of one of those “three cups and a pea” shell game operators, but one where you’ve twigged the main sleight of hand early on and are just half-heartedly following the motions and waiting for the big reveal.  As a result, the final 100 or so pages of the book took me about twice as long as they would have if I had still been fully engaged at that point — and in a 230 page book, that equates to almost half the contents.

Side note: While PanMacmillan’s (and it always seems to be them) insistence on republishing mysteries set during or even only in the vicinity of Christmas with a new title (and matching cover) shouting “Christmas mystery”, “cozy”, and “Golden Age tradition” is seriously getting on my nerves at this point, here they’ve actually hit the bull’s eye in a sense — which will become clear very fast to any reader who’s also read the book after which this mystery’s title is obviously fashioned, and to which it pays hommage to a certain extent; i.e., Agatha Christie’s first Miss Marple mystery.  Unfortunately, the new title indirectly also shines a light on precisely those clues and constructive elements of the book that, to me, made it clear fairly early on where we were headed … and of course now I’ll never know whether, if I had read the book under its original title (Redemption), those clues would have stood out to me quite as much as they actually did.