Jennifer Worth: Call the Midwife 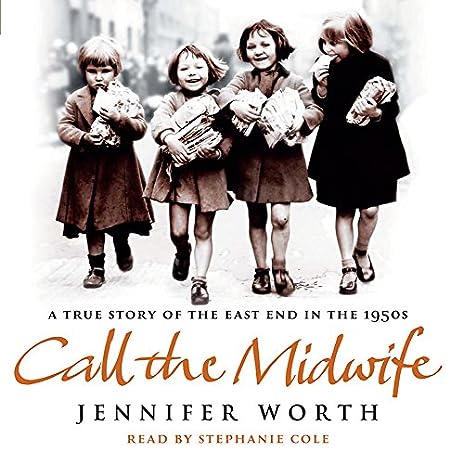 Yes, I know, I know, I’m late to the party and there’s been a whole TV series at this point.  And I’m sure the TV adaptation (which I’ve yet to watch) brings across the stories and the characters very nicely.  But there’s both an unflinching straightforwardness and a genuine warmth to the original literary version of these tales of midwifery in London’s mid-20th century East End that I wager will be hard to replicate in any screen adaptation — particularly if read with as much empathy, sense of humor and tasteful restraint as by the incomparable Stephanie Cole (who I would sorely wish would narrate many more audiobooks!)

0 thoughts on “Jennifer Worth: Call the Midwife”