Obsidian Blue and I have been talking about a new game of Booklikes-opoly for this summer, but in the interim, does anyone feel like a quick game of Snakes and Ladders? 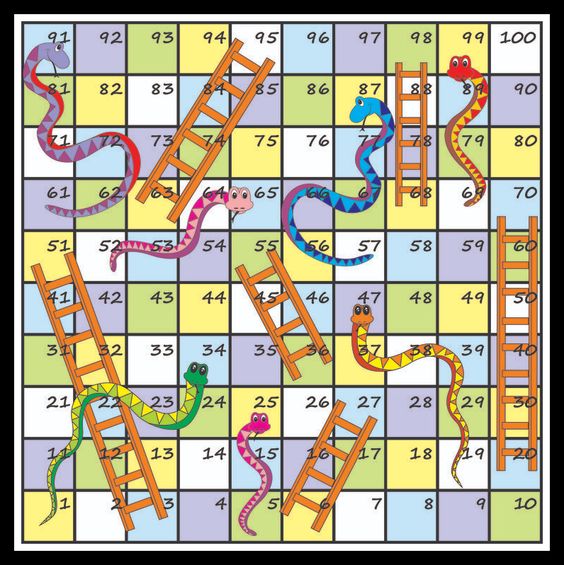 RULES OF THE GAME:

Everyone starts on 1. There are two alternative ways to move forward.

Read one book, roll one dice on random.org. Read a book that corresponds to the number of the space as listed below and you can roll two dice to move forward more quickly.

All books must be at least 200 pages long. Short stories count, so long as you read enough of them from a collection to equal 200 pages.

You do not need to hit space 100 with an exact roll. In order to win, you must complete space 100 as written.