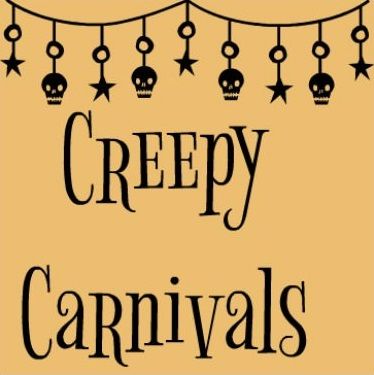 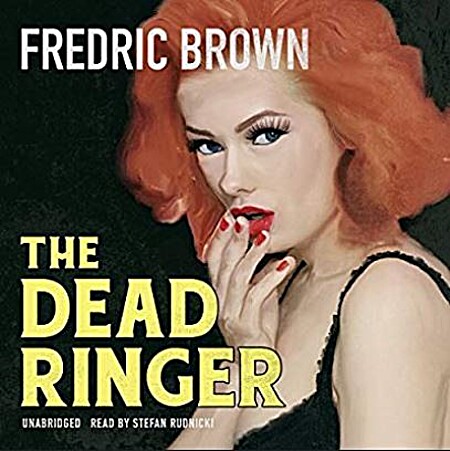 Brown’s second Ed & Am Hunter novel and the book that, thanks to Tigus’s generous gift of last year, has been pencilled in for precisely this square ever since.  I truly enjoyed my return to the Chicago and Midwest of the Classic Noir era — Brown’s writing and plot construction easily stands up to that of the likes of Chandler and Hammett, and despite their less-than-bed-of-roses life experience both of his heroes are decidedly less cynical than Messrs. Marlowe and Spade, which makes for an interesting change from the classic noir approach.  (Though now that Ed has had his first bruises from a prolonged encounter with a blonde bombshell gold-digger, I hope his views on women in general aren’t going to end up being overly skewed too fast.)

In this particular book, it also plays out to great effect that Brown knew the mid-20th century carney world from the inside — from the start, the setting with all of its bizarre characters and attractions and its very own language (carney talk) comes alive in a way it only can if described by someone who once used to walk the walk himself.