Task 1: What was the best or worst holiday “bargain” you ever indulged in? Did you get a post-holiday steal on something you’ve had your heart set on or really needed? Have you ever bought something in an after season sale only to find out it was not at all what you’d hoped it would be?

Remember the “caretaker” tea orders I placed with various British tea merchants around Christmas last year and the year before (at least partly, also taking advantage of Christmas Special offers)? Best decision I ever made — promptly in January 2021, when Brexit had taken effect once and for all, virtually every British retailer had a notice on their websites to the effect that they were unfortunately no longer able to service orders from outside of Britain due to the bureaucratic nightmare and exorbitant shipping delays brought on by Brexit, customs formalities, queues at Dover and other ports, etc. Most of the bigger retailers have since solved the problem by opening warehouses in continental Europe, but for smaller retailers who don’t have that possibility it remains a problem. Whereas I now have tea provisions ’till kingdom come … 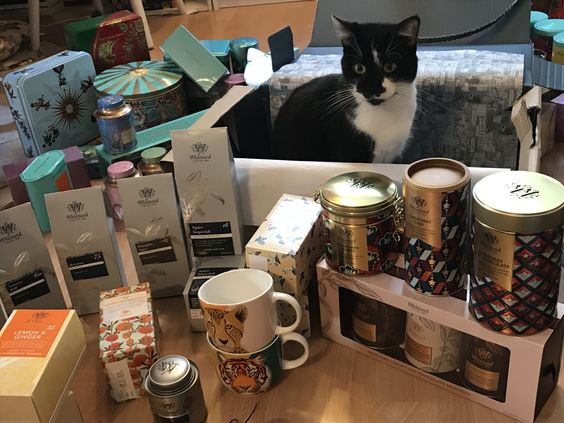 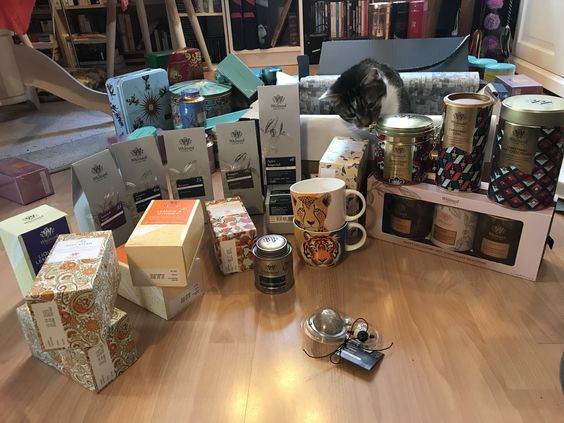