Favorite Fictional Societies and Ingredients of a Well-Functioning Real Society 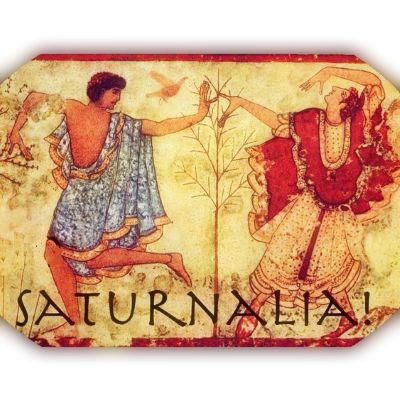 Saturnalia was originally a celebration in remembrance of the “Golden Age” of Graeco-Roman mythology, ruled over by Saturn (Kronos in Greek), and during which humanity existed in a utopian state of innocence, living off nature’s bounty without having to work.

Name a book describing / set in a fictional society in which you might want to live or tell us, what — in your view — are 3 elements that you consider indispensable to a well-functioning society in real life?

There are very few fictional societies in which I would want to live, but Tolkien has created two of them (both of them obviously coming with the major caveat that I’d only want to experience them after Sauron has been defeated and the ring been destroyed once and for all): Gondor as ruled by Aragorn and Faramir, and Rohan as ruled by Éomer (after Théoden’s death).

Another fictional society that I’d really wish existed for real is that of the city of Caerphilly in Donna Andrews’s Meg Langslow series, which just seems to be inhabited by a number of very nice, common sense people, who however come across as perfectly real, multidimensional and occasionally fallible — neither caricatures nor tinged in saccharine nor anything else recalling the character tropes that way too often seem to populate cozy mysteries (and which constitute one of the main reasons why I simply can’t work up any enthusiasm for the vast majority of those series).

As for RL society, until 2015 I’d have said “the key is in my screen name” — Themis and Athena were the ancient Greek goddesses of justice and wisdom (that is, wisdom not merely as a function of knowledge or intelligence but also foresight and well-calibrated, well-informed, insightful decision making, behavior, and leadership — and of course, “wisdom” also implies “the opposite of self-interest”, because self-interest is almost guaranteed to be detrimental to the benefit of the community at large). After the madhouse into which a substantial part of the world has been turned as from 2016 onwards, I’m tempted to make it just “wisdom” — because wise leaders in both government and civil society (as well as a healthy dose of the same in all of us) kind of seems the core element needed to restore peace in the community at large, between nations, and, heck, the survival of the planet and the human race. By the same token, wisdom almost automatically mandates the other two ingredients that I’d ordinarily list separately:

* justice and equality (two sides of the same coin — there can’t be one without the other), and
* honesty — there is *nothing* in human relationships that is as corrosive as lies. (Quod erat demonstrandum.) 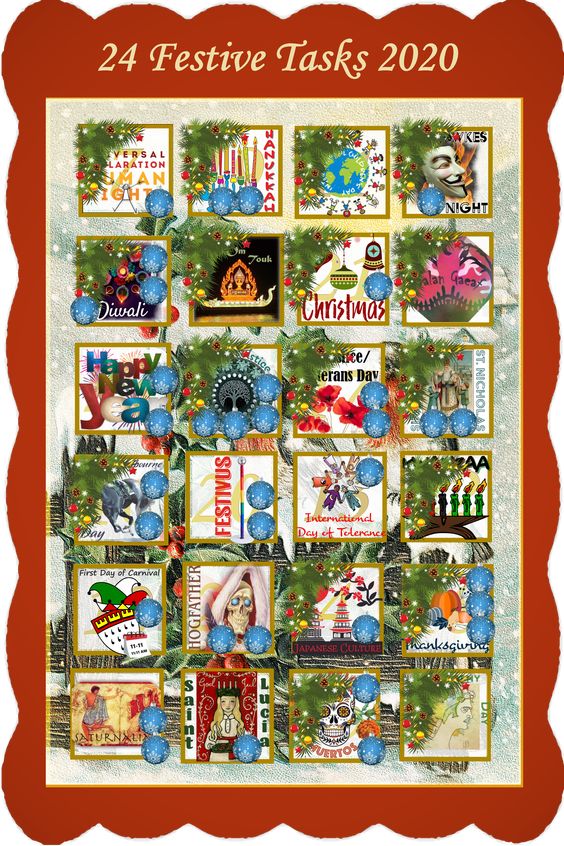