Fancy Food Shopping Splurge; or, the Cats and the Candle

My BFF and I took a trip down to Frankfurt yesterday, to stock up supplies at our favorite tea and spice store; and while we were there, we also took a look at Frankfurt’s newly-restored (pseudo-)medieval quarter (whose medieval buildings were destroyed in WWII and were now finally restored from scratch, some 70+ years later — and wow, they sure did an amazing job there) … and of course, at Frankfurt’s main Christmas market, where I found a lovely Rosina Wachtmeister candle holder. 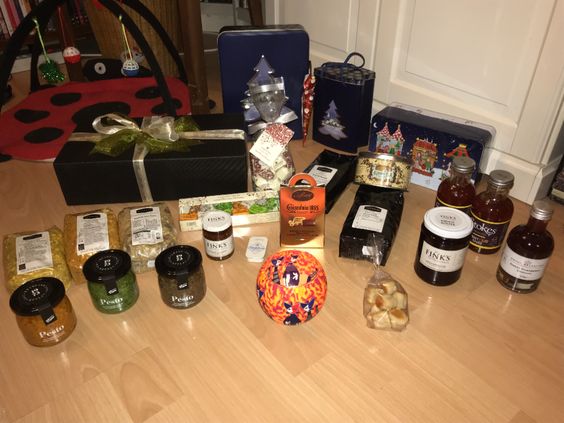 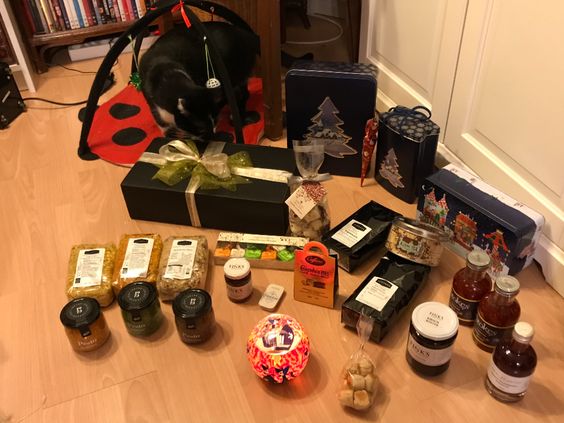 … while Sunny goes straight for the jugular — or for his human’s jugular at least: 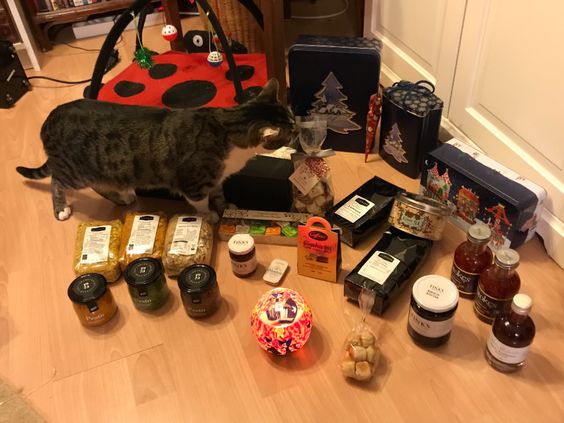 “This smells interesting.  So what exactly are pralines, mom?”

Seconds later, though:
“Why does this light keep moving and flickering?
That’s … intriguing, but it’s also seriously spooky!  Lights aren’t supposed to behave like that!!” 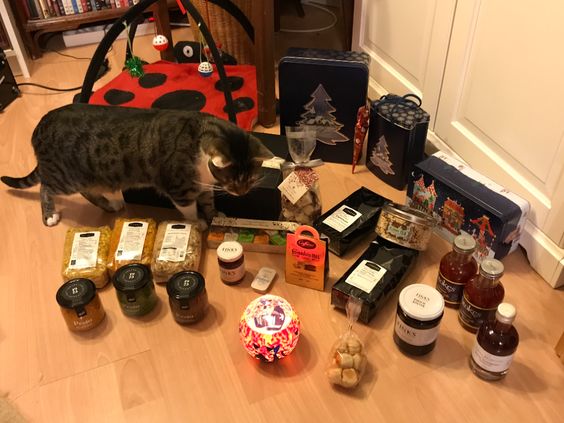 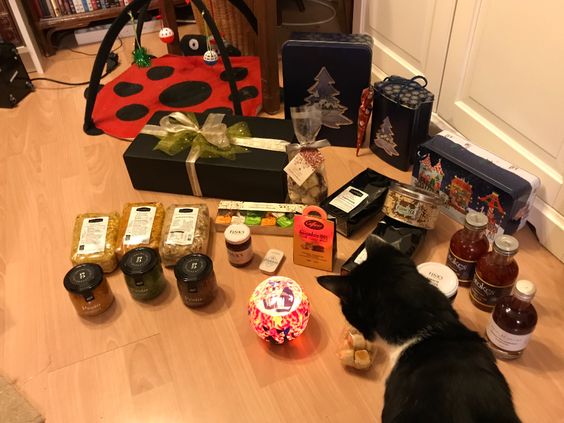 (Not to be outdone, Charlie has a look as well —
but to everybody’s relief, doesn’t dare get any closer, either!)

One thought on “Fancy Food Shopping Splurge; or, the Cats and the Candle”