England (the Southern / Central Part), from East to West and Back: Bookish Souvenirs 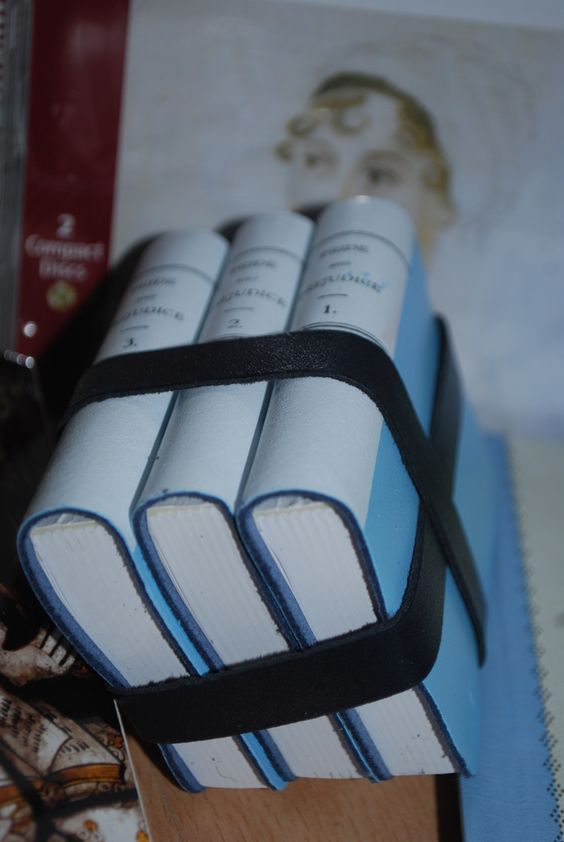 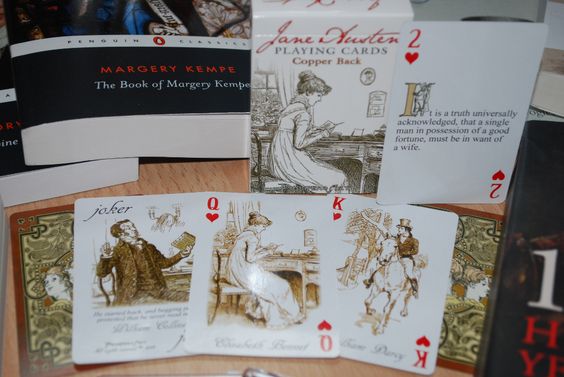 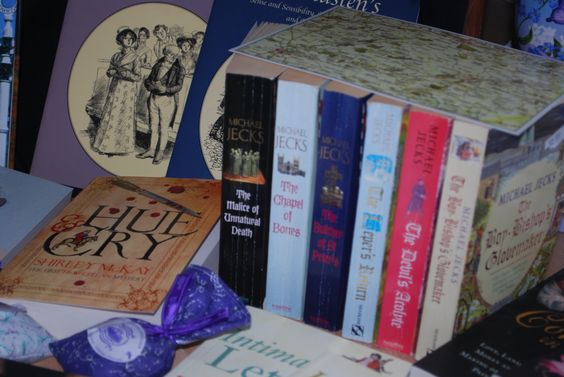 * Chiltern Hills and Thames Valley (to mystery lovers, aka “Midsomer County” — though given that this is an area chock-full of quintessential(ly) English villages, it’s no surprise that it also routinely provides locations for other series, such as Inspector Morse, The Vicar of Dibley, and of course, adaptations of Agatha Christie’s mysteries … Christie herself, after all, also spent her last years in this area, in a village just outside of Wallingford, where she is also buried.)

* The Welsh Borderland: The Welsh Marches, Herefordshire, and Shropshire 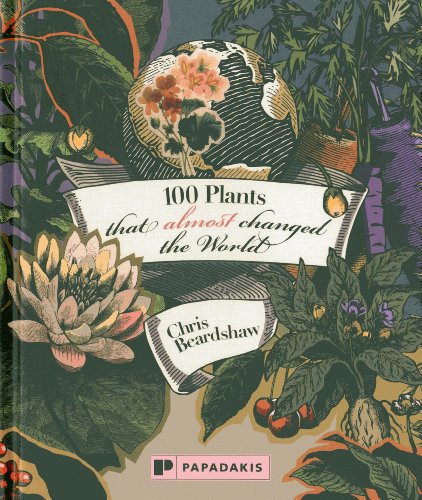 * Margery Kempe: The Book of Margery Kempe
* Julian of Norwich: Revelations of Divine Love
(have read bits of pieces of both, but never yet the whole thing(s) — something to be remedied soonish)

* Chris Skidmore: Bosworth — The Birth of the Tudors

(The last two are decidedly more on the “outline” side, but they’re useful fast, basic references)

* Martin Gayford: Constable in Love — the painter John Constable, that is.

* Andrea Wulf: The Invention of Nature (yeah, I know, late to the party, but anyway … and at least I got the edition with the black cover!)

* Chris Beardshaw: 100 Plants that almost changed the World (as title and cover imply, nothing too serious, but a collection of interesting tidbits nevertheless) 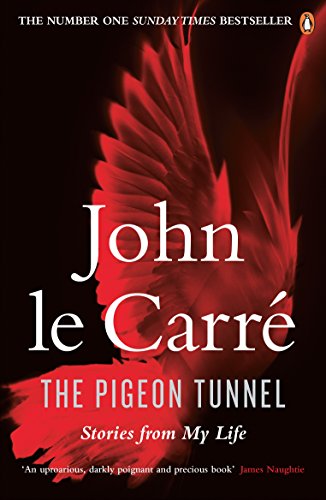 * Michael Jecks, Knights Templar:
– The Leper’s Return
– The Boy-Bishop’s Glovemaker
– The Devil’s Acolyte
– The Chapel of Bones
– The Butcher of St. Peter’s
– The Malice of Unnatural Death

… and finally, two present-day mystery/thrillers, just to balance off (well, not really, but anyway …) all that history:

… plus several more mugs for my collection (because I clearly don’t own enough of those yet), two Celtic knot bookmarks, a Celtic knot T-shirt, a Celic knot pin, a Celtic knot designer pen (can you tell I really like Celtic knot designs?), assorted handmade soaps and lavender sachets, and assorted further postcards and sticky notes, plus in-depth guidebooks of pretty much every major place I visited (which guidebooks I sent ahead by mail before leaving England, so they’re currently still en route to my home).

ETA:
Oh, and then there’s John le Carré‘s The Pigeon Tunnel, which I bought at the airport right before my departure and am currently reading.  Books that you buy at the departure for a trip do qualify for a vacation book haul, don’t they? 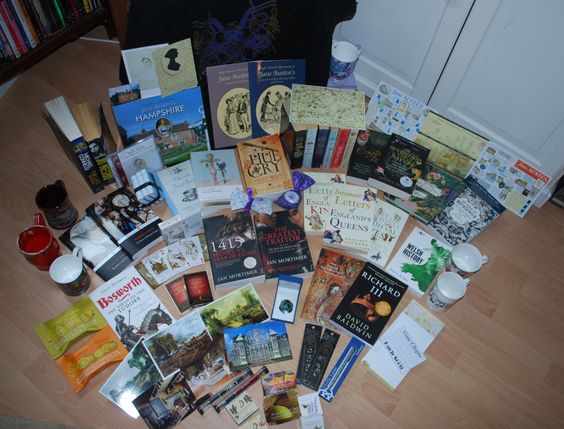 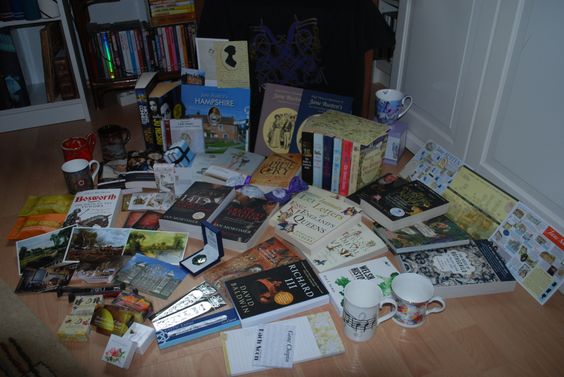 0 thoughts on “England (the Southern / Central Part), from East to West and Back: Bookish Souvenirs”