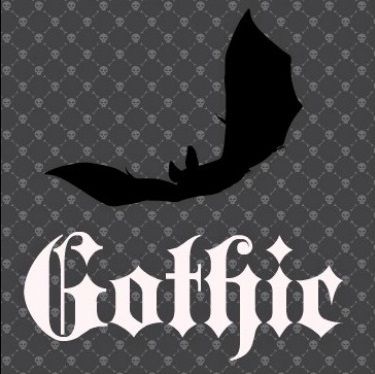 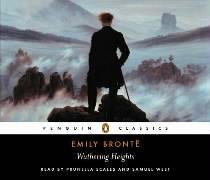 It’s with no small amount of surprise that I find myself registering a 4 1/2 star rating and a “favorite” check for this audio recording of Emily Brontë’s one and only novel.

Though I didn’t have any doubts that the mother and son team of Prunella Scales and Samuel West would pull off a stellar performance (which they of course did), Wuthering Heights has so far, in my perception, always veered dangerously close to the over-the-top melodramatic, with more than an occasional foray into the very heart of that territory, which is not my line of country at all.  Yet, actually hearing the bulk of the story being told by Prunella Scales in the voice of a down-to-earth Yorkshire woman — Nelly Dean — opened up a whole new perspective for me, and even the high drama of “I am Heathcliff“, “he’s more myself than I am” and “be with me always — take any form — drive me mad! only do not leave me in this abyss, where I cannot find you! … I can not live without my life! I can not live without my soul!” for the first time came across as totally believable to me — because it wasn’t told in the voice of the novel’s equally tempestuous author (if contemporaneous characterizations are to be believed), but rather, in the voice of a sympathetic friend and surrogate mother, who genuinely cares for the speakers and worries about them but is apt to take a step back from their outbursts and relates those outbursts more in sorrow than in anguish.

The novel’s format doesn’t place Mr. Lockwood’s (here: Samuel West’s) framework narration on nearly the same footing as that of Nelly Dean, so the bulk of the narration is Prunella Scales’s, but I particularly also enjoyed the “handover” moments from the outer framework to Nelly Dean’s story.  They are brief enough moments of dialogue, but in this recording they “clicked” seamlessly, like perfectly matching links of a well-made chain.

So, while of all the Brontës’ novels, Charlotte’s Jane Eyre (which I also revisited this summer on audio) will probably always remain my favorite, I enjoyed this particular return to Wuthering Heights much more than I anticipated and will probably revisit it more often and with greater enjoyment than I initially thought.