Edgar Allan Poe: The Fall of the House of Usher 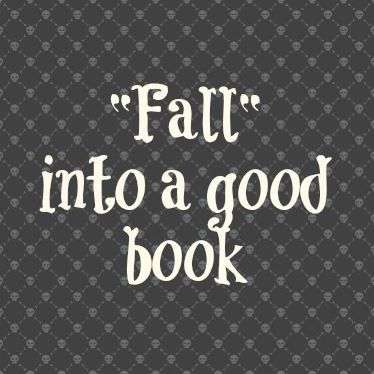 I’ve never been much taken with the wan, ghost-like appearance of the near-death Madeline Usher – and though I suspect Poe was at least partly writing from experience in describing Roderick Usher’s symptoms of suffering, that doesn’t necessarily induce me to feel particularly sympathetic to him – but let’s face it: this thing is a masterpiece of gothic atmosphere and practically epitomizes, all by itself, the “haunted castle” variant of 19th century gothic writing.  So, full marks for style, even if I can only take it every so often and won’t necessarily be revisiting it very soon, either.  (On this particular occasion, I counterbalanced it by some of the other stories I’d been contemplating for the Halloween Bingo; including and in particular the ruthlessly poignant The Masque of the Red Death and The Pit and the Pendulum, which are among my all-time favorite short stories by Poe.)

0 thoughts on “Edgar Allan Poe: The Fall of the House of Usher”