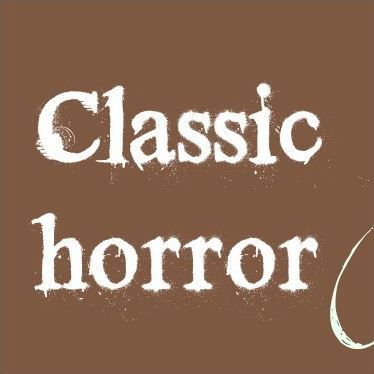 The first of three Tales of Hoffmann that were (partially) used in the libretto of Jacques Offenbach’s opera of that name; one of the works that cemented Hoffmann’s rank among the progenitors of the horror genre and also one of the (pseudo-)scientific narratives that, over 100 years later, would inspire the steampunk genre:

The story of a student named Nathanael who, having seen his childhood and his family terrorized by a sinister attorney named Coppelius (the eponymous “Sandman”), years later believes that he has recognized as the self-same man a creepy barometer and eyeglass salesman named Coppola, who haunts his steps in the city where he has gone to study chemistry with a certain professor Spalanzani.  While at university, Nathanael falls in love with an enchanting, albeit a bit doll-like creature that professor Spalanzani one evening introduces into polite society as his daughter Olimpia.  Accidentally learning the truth about his presumed fiancée and two more sinister encounters with Coppola, however, eventually prove too much for Nathanael’s nerves and drive him into insanity.