Post a picture from your most recent or favorite vacation on the sea (or a lake, river, or any other body of water larger than a puddle), or if you’re living on the sea or on a lake or a river, post a picture of your favorite spot on the shore / banks / beach / at the nearest harbour.

My last vacation abroad was 2 years ago, a 1-week stay in Corsica in October 2018; exploring the island from a hotel set in the little town of Porto Vecchio: 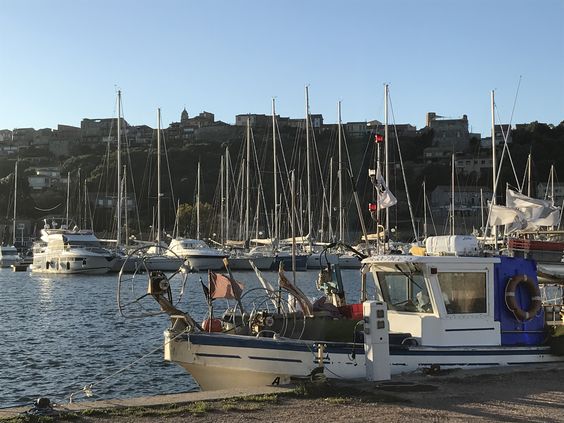 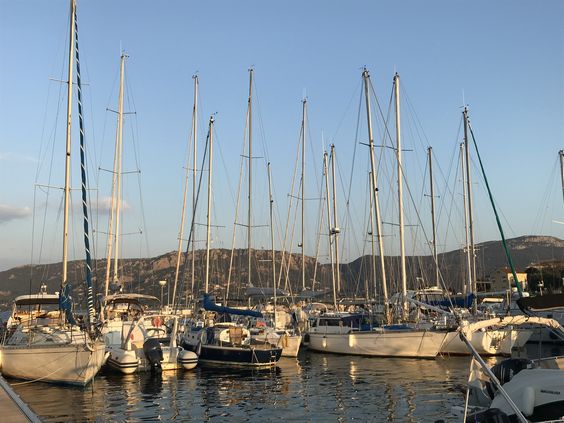 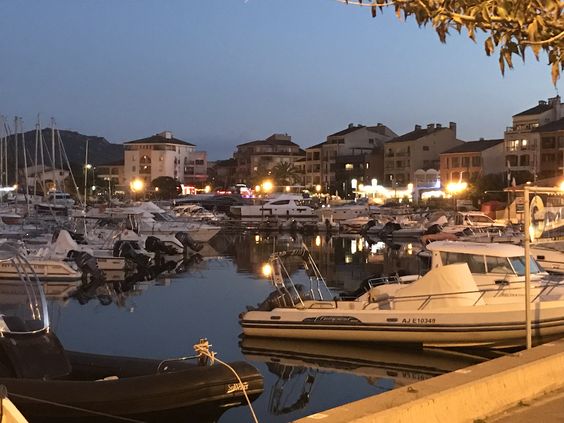 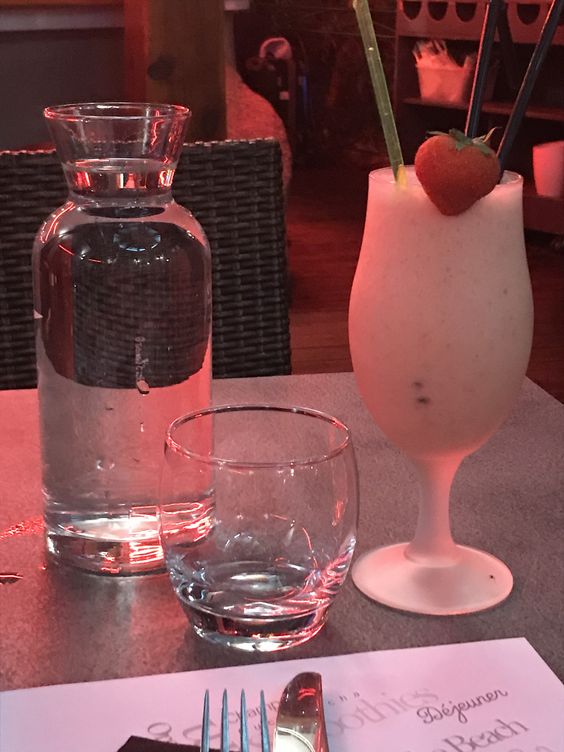 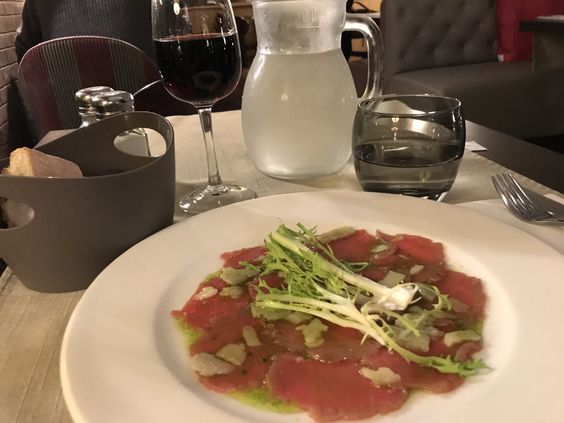 (The sandcastle in the center image was created by the little girls shown to the right!) 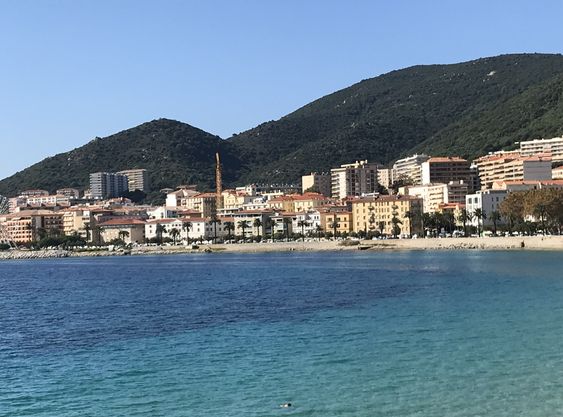 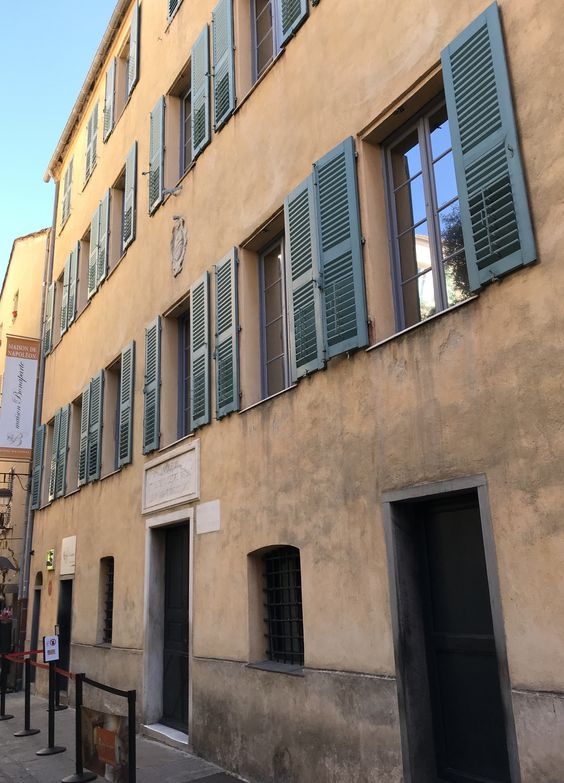 The building in the photo to the right is Napoleon Buonaparte’s birthplace. 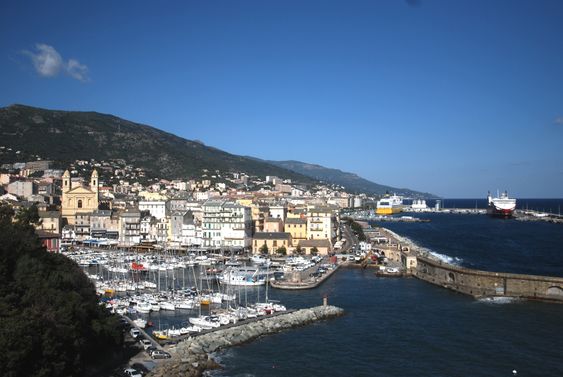 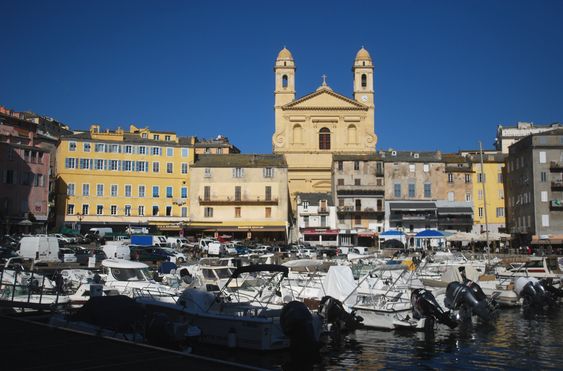 Calvi, one of Corsica’s major resorts and the site of an important medieval fortress: 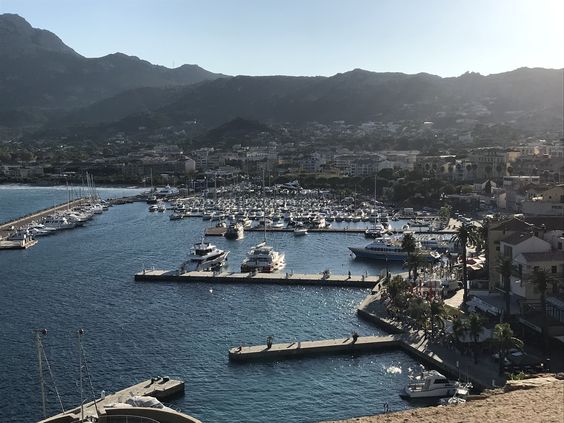 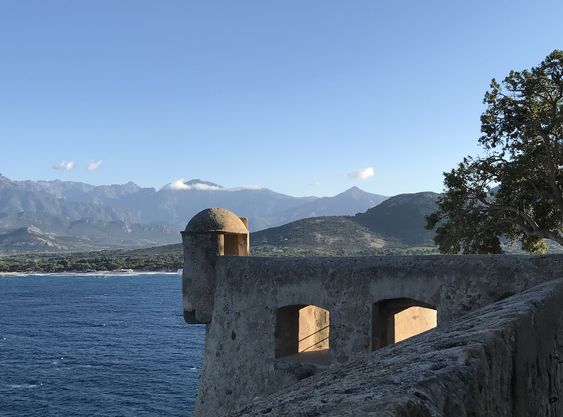 Bonifacio, Corsica’s ancient pirate capital at the southern tip of the island: 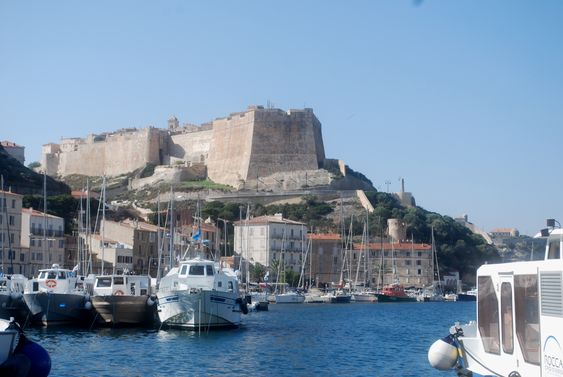 Roccapina Pass, west of Porto Veccio (on the road to Ajaccio): 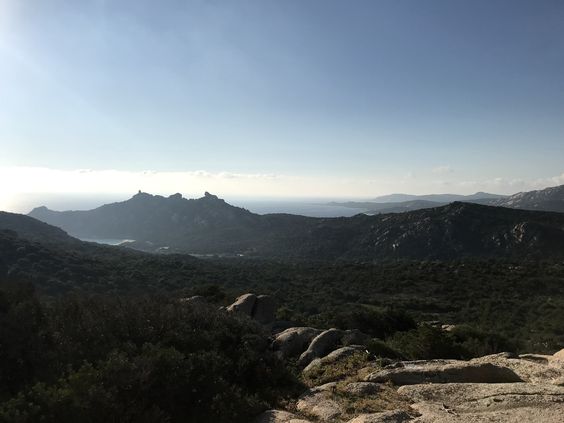 And while Corsica (being an island) is able to guarantee plenty of images fit for the Bon Om Touk “water photos” task, it’s actually even better known for its mountains, so just for the record: 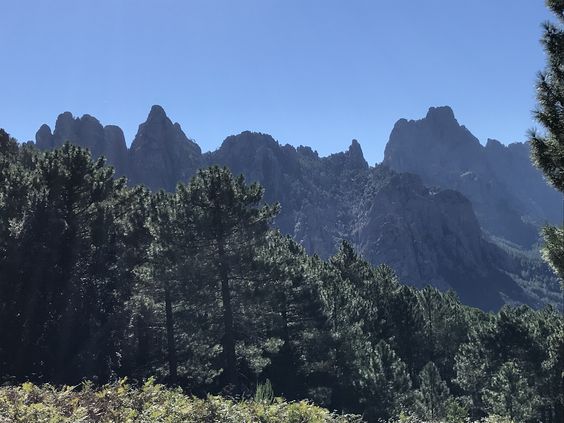 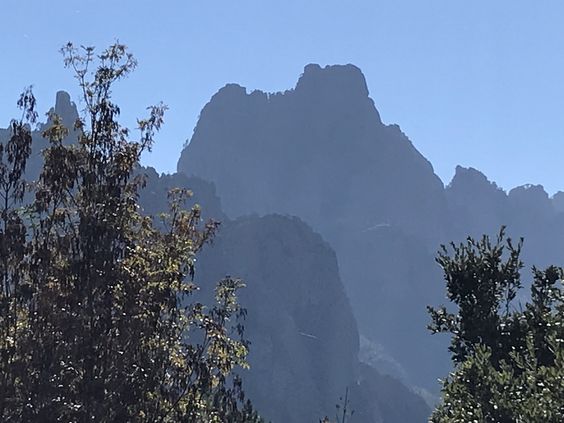 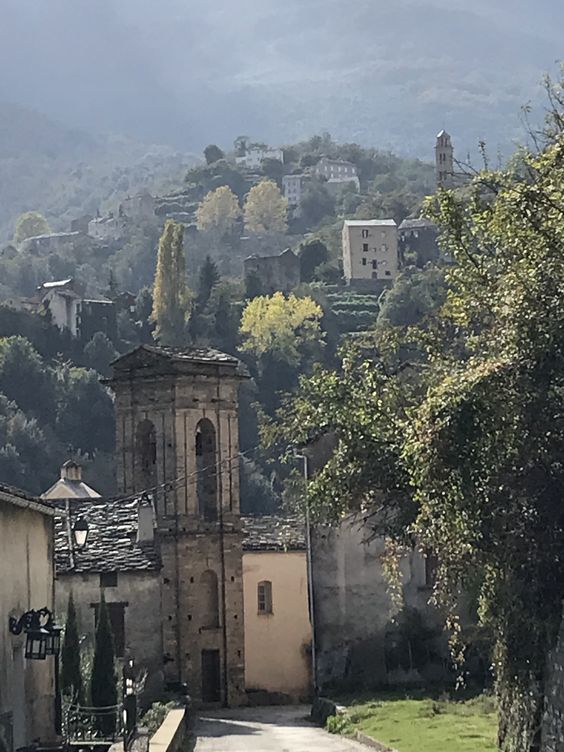 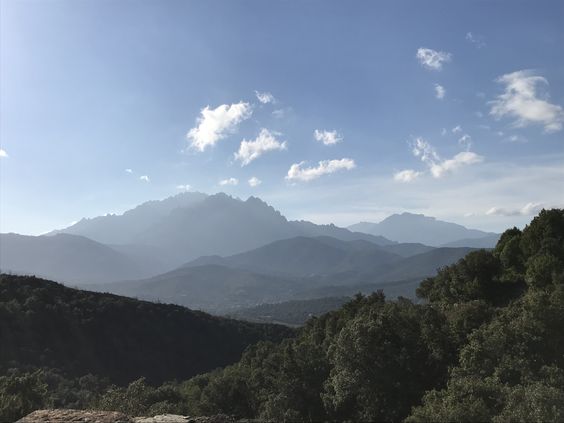 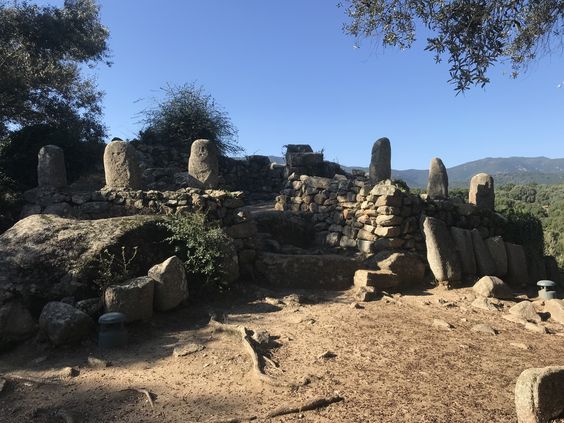 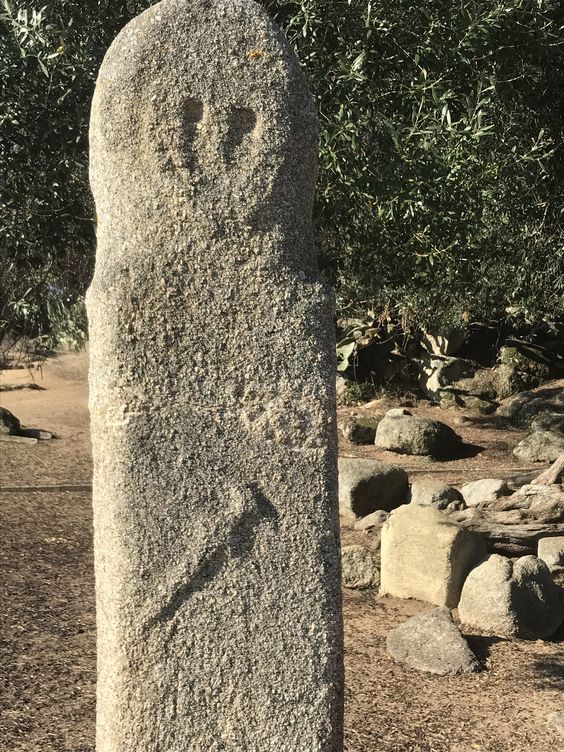 … and finally, seen in a Bastia church: 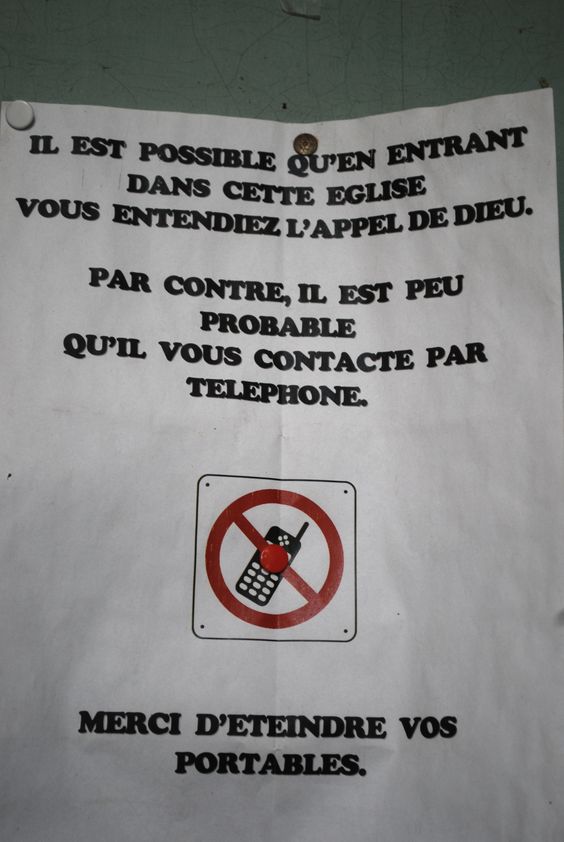 (“It is possible that, upon entering this church, you will hear the call of the Lord. It is, however, unlikely that he will call you on the phone. Thank you for turning off your mobile phones.”) 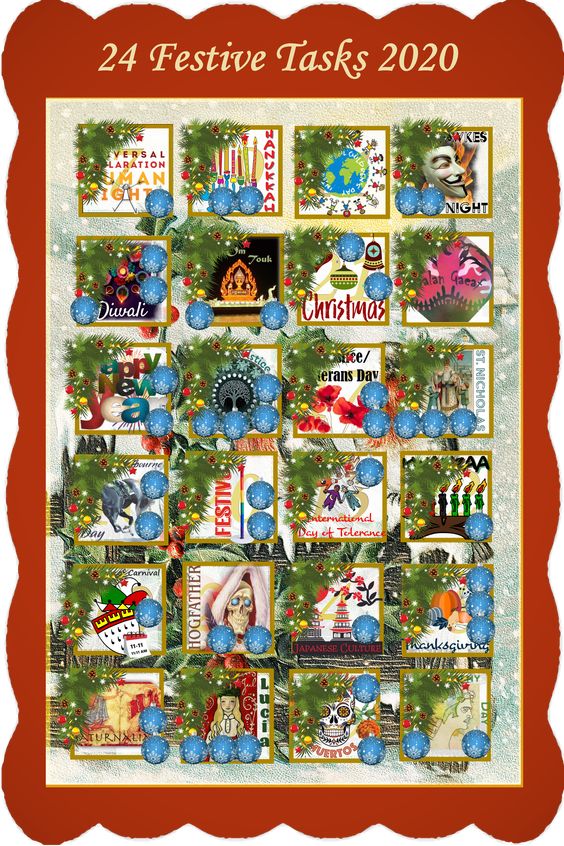