Colin Dexter: The Riddle of the Third Mile 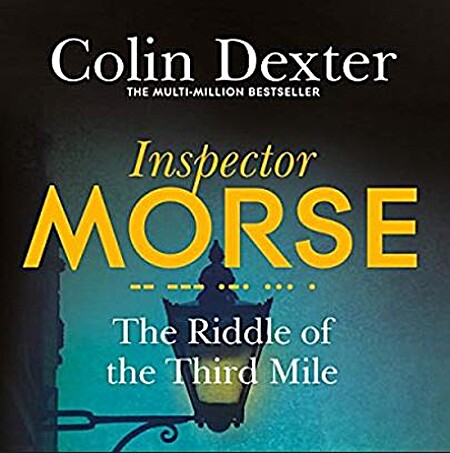 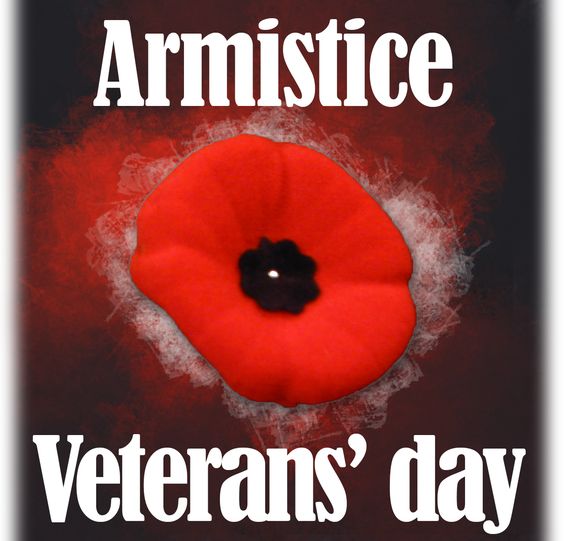 For Veterans’ / Armistice Day I’m claiming the very first book I revisited after the beginning of the 24 Festive Tasks game: Colin Dexter’s The Riddle of the Third Mile had long been one of my favorite entries in the Inspector Morse series, but Samuel West’s wonderful reading not only confirmed that status but actually moved it up yet another few notches.  (Samuel West is fast becoming one of my favorite audiobook narrators anyway.) The fact that due to the progress of medical research a key element of the mystery would have been much easier to solve these days does not impede my enjoyment in the least … changing social mores aside, half the Golden Age crime literature, including many of the great classics by Agatha Christie, Dorothy L. Sayers and even, on occasion, Arthur Conan Doyle would be deprived of substantial riddles if they were set today. — The book qualifies for this particular “24 Festive Tasks” square, because some of the characters’ and their siblings’ encounter as British soldiers at the battle of El Alamein (1942) forms the prologue to the book and an important motive for their actions in the world of Oxford academia and Soho strip clubs, some 40 years later.