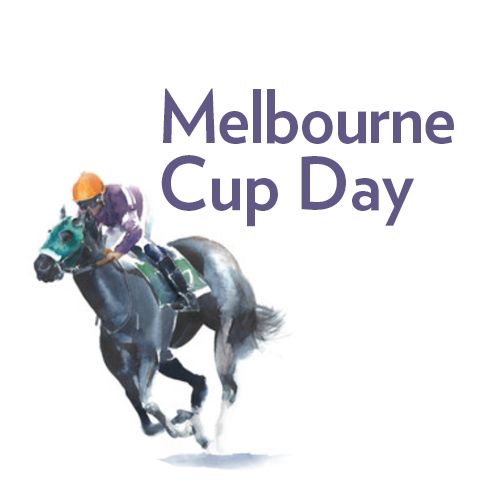 Have you ever been to or participated in a competition involving horses (racing, jumping, dressage, whatever)? Tell us about it. Photos welcome, too!

The very first equestrian tournament I ever went to as a kid was the Hamburg Derby (see 2019 trailer here), which because of its unusual course and individual elements is considered the world’s most difficult jumping competition — it’s really almost a blend of a cross country and a “standard” show jumping course. My maternal uncle and his family were living in Hamburg at the time, and as his kids and I were all avid riders, they offered us this as a treat once when we were visiting. My mom let me roam all over the competition grounds — ah, these were the days when such a thing was still possible … — as a result of which I not only had an absolute blast watching and exploring every little nook, cranny and detail (not to mention sneaking in for a close-up seat right above the edge of the course in the main competition) but also came back with my program signed by every guy (and lady) in riding attire that I’d come across, regardless whether I recognized their faces or I didn’t … and only later, when I returned home, realized that I’d collected the signatures of a sizeable contingent of the famous riders of the era. That program went on to be one of my greatest childhood treasures, and I’m pretty sure it still exists today, in one of the boxes containing my things in my mom’s basement. I don’t have any photos from back then, but the memories are indelibly burned into my brain.

Over the years I’ve visited other tournaments and I also lived down the road from Berlin’s trotting race course for a while — unfortunately, almost all of the photos I took there are lost. I now live only about an hour’s drive from Germany’s other major international show jumping, dressage and cross country tournament, however, the CHIO Aachen, and I can at least offer a few photos I took there a few years ago: 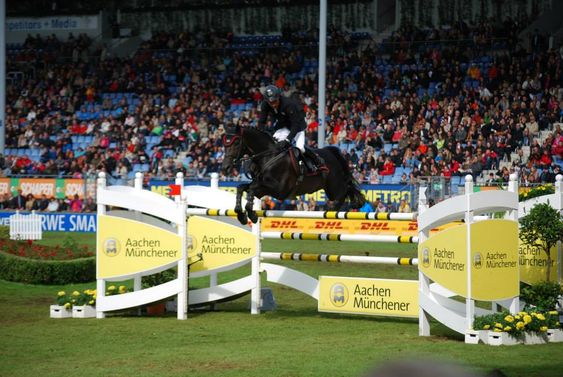 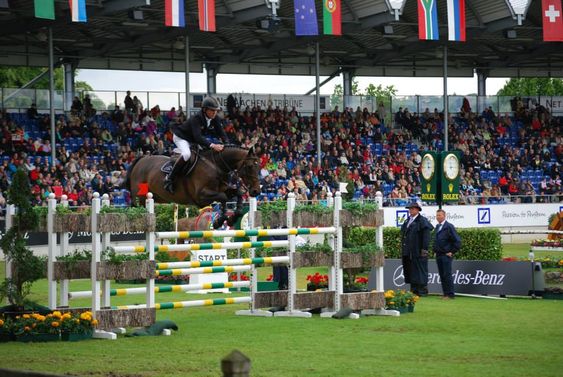 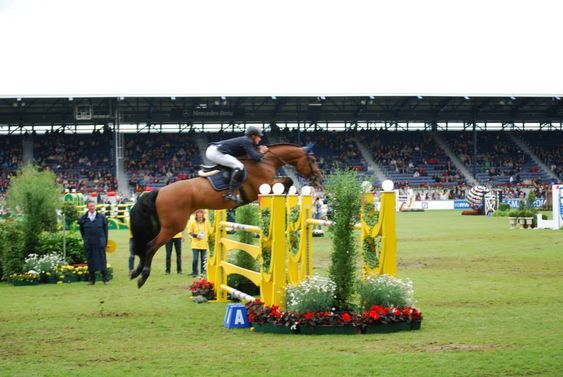 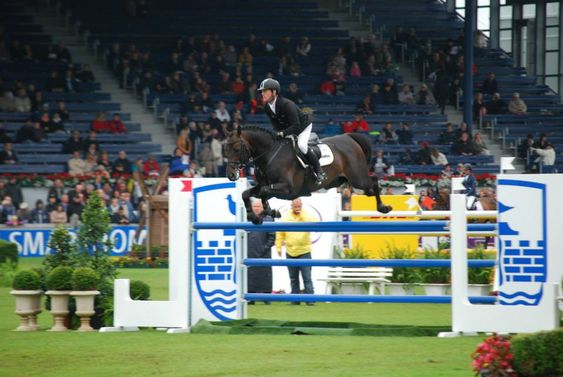 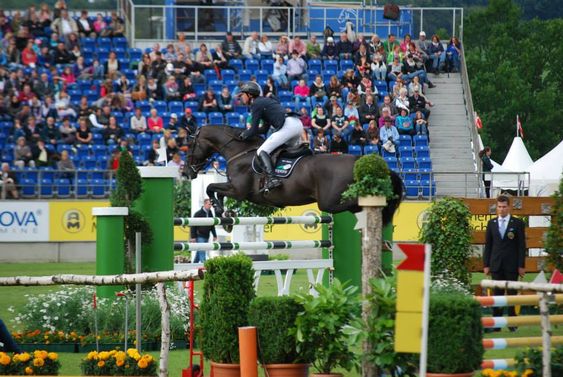 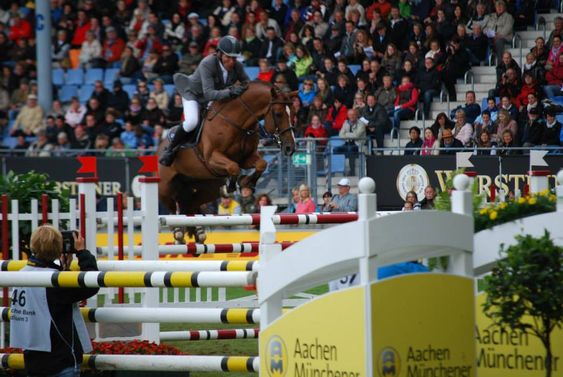 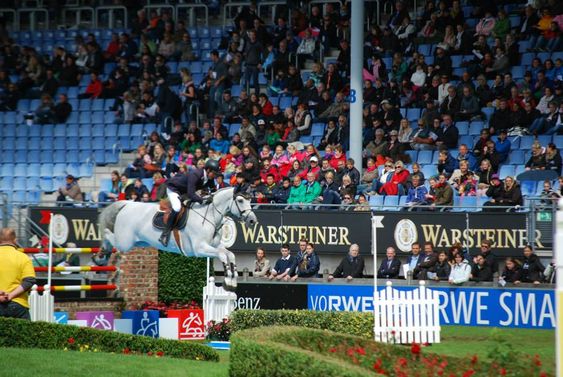 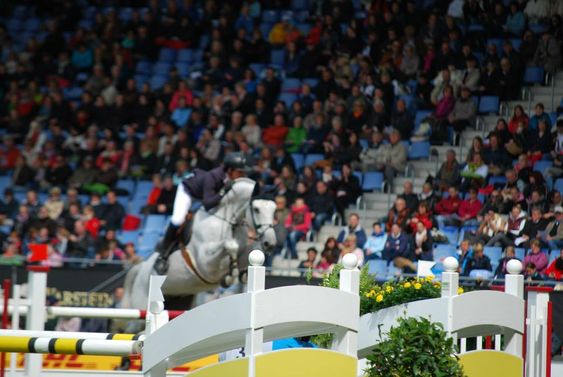 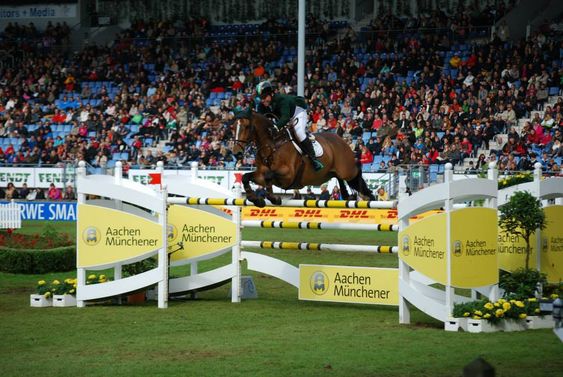 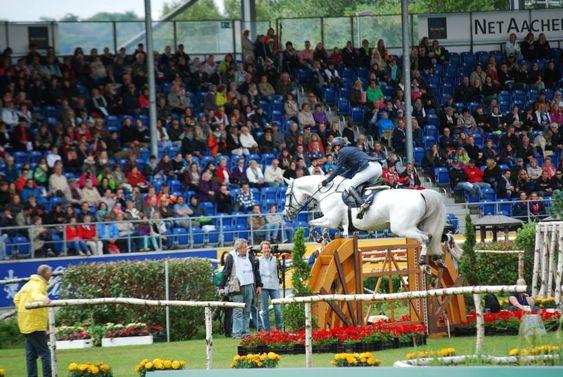 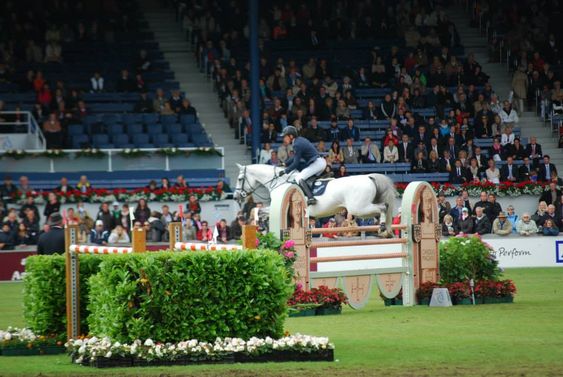 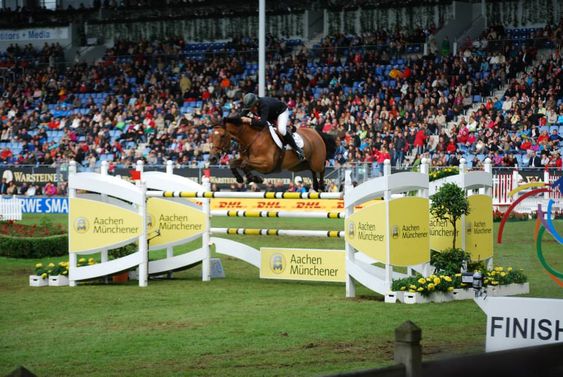 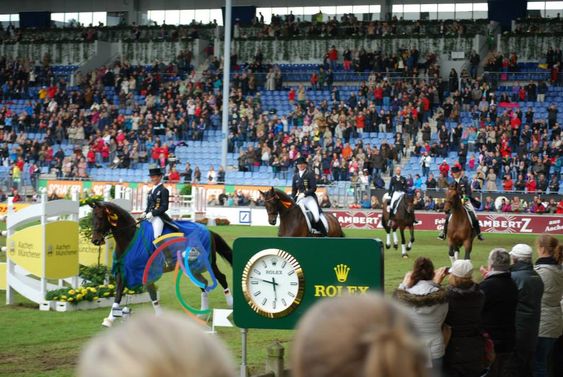 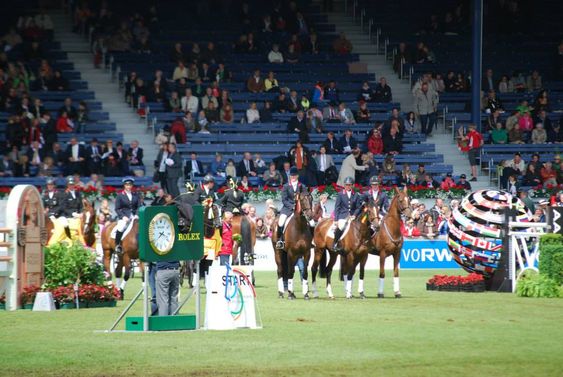 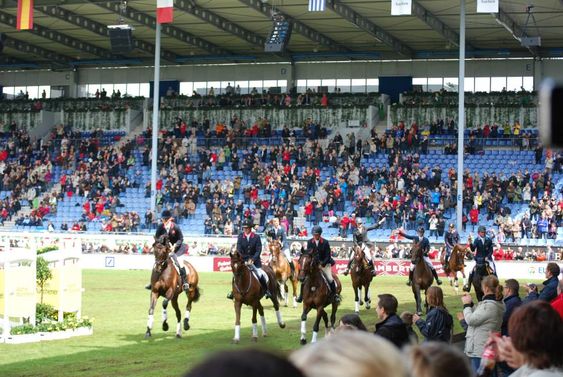 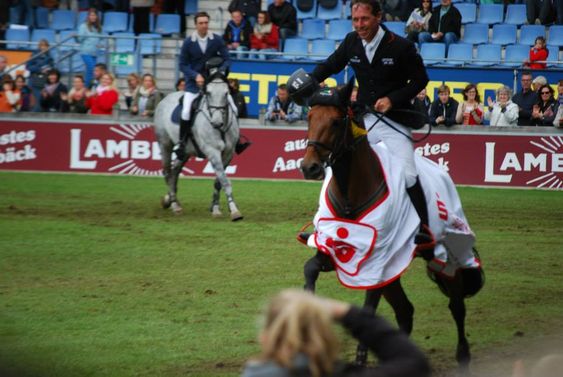 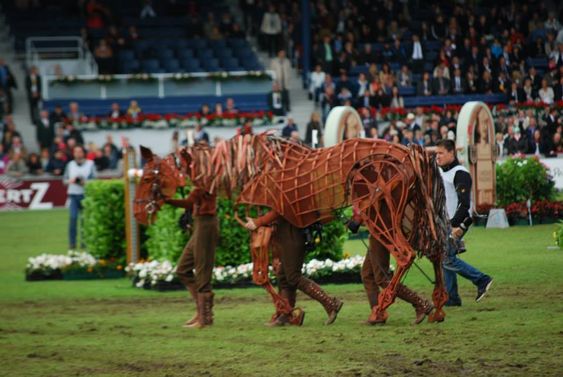