BookLikes Snakes and Ladders — Game Board, Books, and Progress 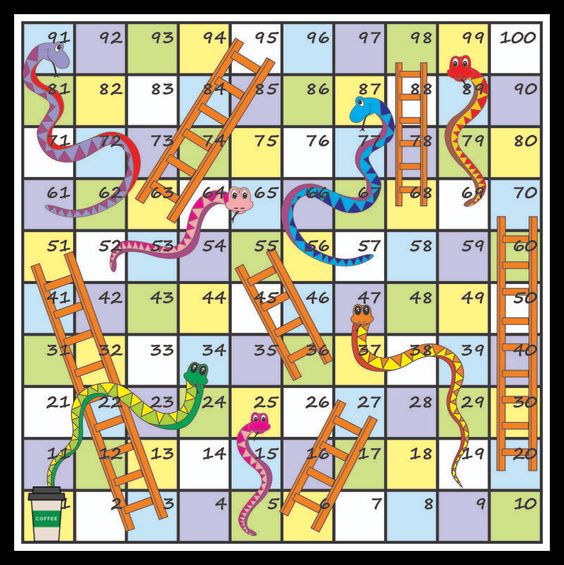