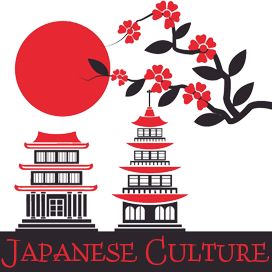 Japanese Culture Day was first held in 1948, to commemorate the announcement of the country’s post-war constitution on November 3, 1946, which was to make a new start for Japan.  Which book did you read this year where someone was searching for or starting a new job, moving far away from their previous home, or otherwise making a new start?  (Alternatively, is there one such book among your all-time favorites?) 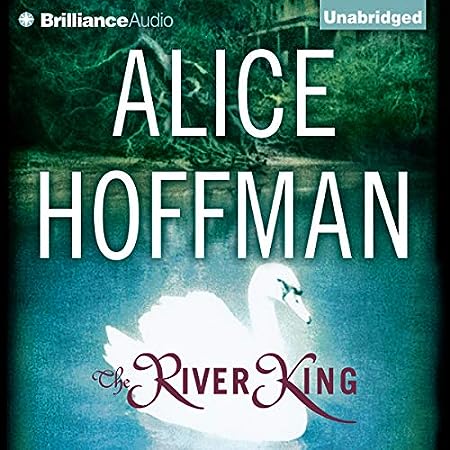 I’ve read several books this year where characters were making a new start of sorts, or turning over a new leaf in their lives: 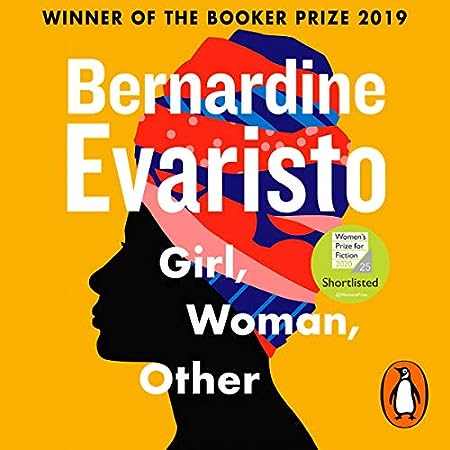 HOWEVER, far and away the book that will stay with me the longest of all the books I’ve read in 2020 is Bernardine Evaristo’s Girl, Women, Other, where a group of women from different racial, social and professional backgrounds — each for herself — define and mark out their place in life and society.  For many of them this entails significant changes; some as radical as moving to another country, changing their sex, or discovering their own racial origin (and as a result, having to redefine their attitude towards race issues). 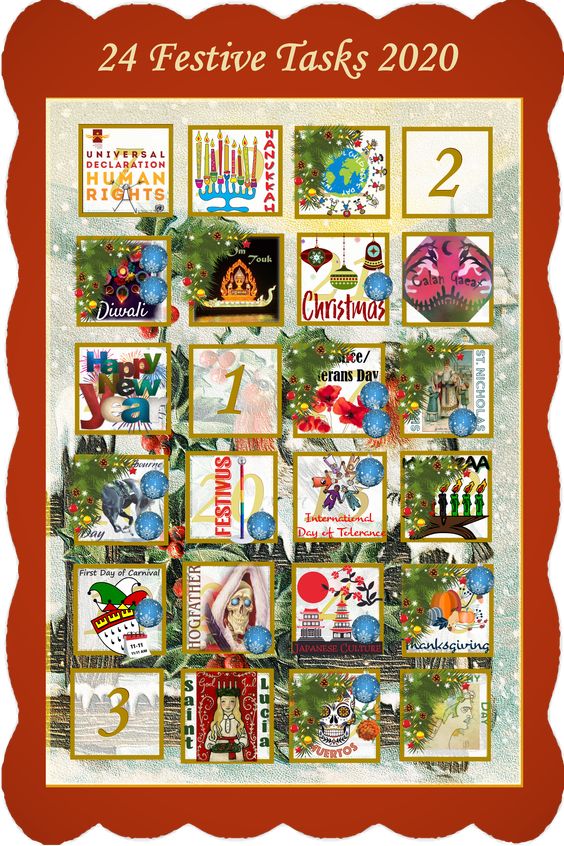