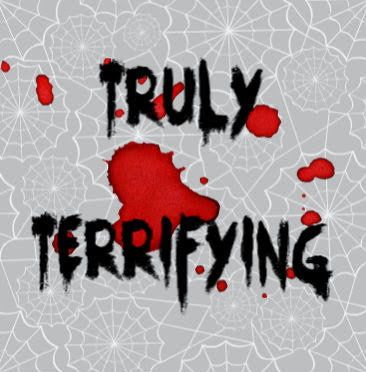 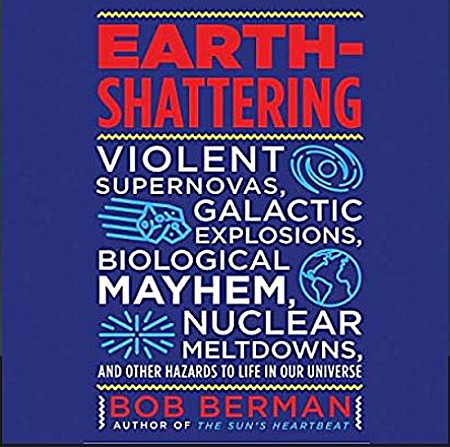 Neither as “epic” nor as “profound” as the blurb promises, and definitely higher on the “popular” than on the “science” part of “popular science writing”.  Based on his style of writing, I can very well imagine Berman as a personable guide at his local observatory or as a host of popular radio science programs; the problem is that what sounds approachable in dialogue and oral explanation just comes across as chatty in writing.  (This gets better once the book has left the opening chapters behind, but it never goes away entirely, and arguably the Big Bang — which is the subject of the first single-topic chapter, i.e., chapter two — should be the last subject you want to approach with that much of a casual attitude.  For purposes of the audio version, it definitely also does not help that the casualness factor is virtually automatically enhanced in oral performance — which isn’t necessarily down to the narrator; it’s just in the nature of the beast.)

In fairness, astronomy, nuclear and astrophysics will never be my strongest subjects, so as far as the actual depth of topical penetration went, it may have been a blessing in disguise that the book didn’t do much more than give an overview of the various types of cataclysms and in so doing, rarely did more than scratch the surface.  (Then again, I tend to acquire both a quicker and a more profound grasp of any topic presented to me both at greater length and in greater depth than here.)  Eitiher way, this was enjoyable for what it was or turned out to be, but IMHO it’s seriously being oversold in the blurb — the author himself also seems to be quite the efficient self-promoter — and I think it’s at least also fair to wonder what medical and man-made events such as the medieval plague epidemics and WWII are doing in a book explicitly setting out to deal with astrophysical and earth-bound types of physical cataclysms.