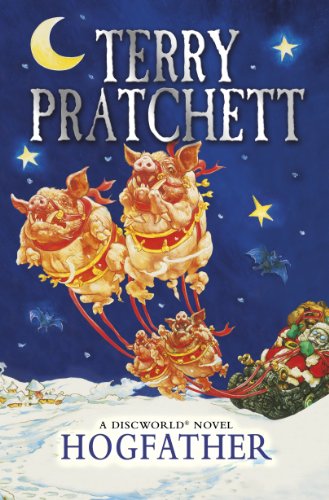 “‘It’s a bathroom,’ said Ridcully.  ‘You are all acting as if it’s some kind of a torture chamber.’

‘A bathroom,’ said the Dean, ‘designed by Bloody Stupid Johnson.  Archchancellor Weatherwax only used it once and then had it sealed up!  Mustrum, I beg you to reconsider!  It’s a Johnson!’

There was something of a pause, because even Ridcully had to adjust his mind around this.

The late (or at least severely delayed) Bergholt Stuttley Johnson was generally recognized as the worst inventor in the world, yet in a very specialized sense.  Merely bad inventors made things that failed to operate.  He wasn’t among these small fry.  Any fool could make something that did absolutely nothing when you pressed the button.  He scorned such fumble-fingered amateurs.  Everything he built worked.  It just didn’t do what it said on the box.  If you wanted a small ground-to-air missile, you asked Johnson to design an ornamental fountain.  It amounted to pretty much the same thing.  But this never discouraged him, or the morbid curiosity of his clients.  Music, landscape, gardening, architecture — there was no start to his talents.

Nevertheless, it was a little bit  surprising to find that Bloody Stupid had turned to bathroom design.  But, as Ridcully said, it was known that he had designed and built several large musical organs and, when you got right down to it, it was all just plumbing, wasn’t it?”

Somehow, this read slightly differently this year.  I mean, I know it’s supposed to be punning Leonardo da Vinci, but please … B.S. Johnson?! 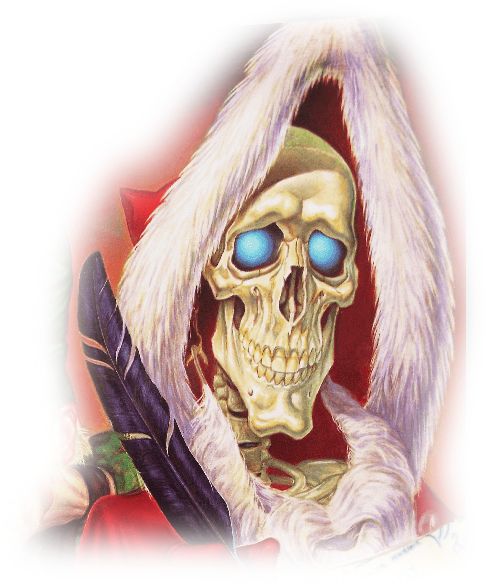