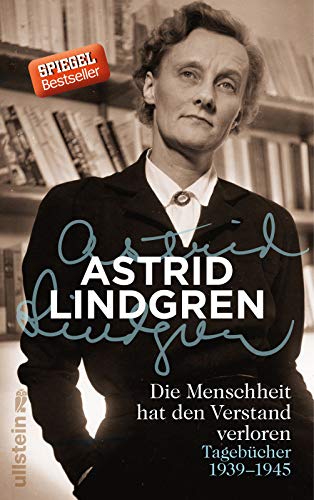 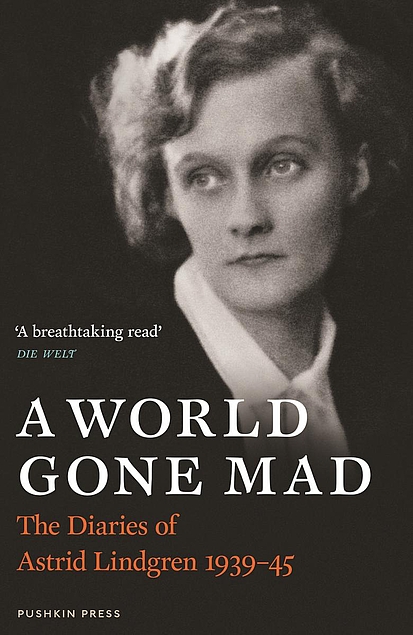 9 FEBRUARY. What a world, what an existence! Reading the papers is a depressing pastime. Bombs and machine guns hounding women and children in Finland, the oceans full of mines and submarines, neutral sailors dying, or at best being rescued in the nick of time after days and nights of privation on some wretched raft, the behind-the-scenes tragedy of the Polish population (nobody’s supposed to know what’s happening, but some things get into the papers anyway), special sections on trams for “the German master race,” the Poles not allowed out after 8 in the evening, and so on. The Germans talk about their “harsh but just treatment” of the Poles — so then we know. What hatred it will generate! In the end the world will be so full of hate that it chokes us.”

And that’s just for starters — we haven’t even gotten to the concentration camps yet at this point in the book, though there has already been much suffering; chiefly in Finland and Poland.

I read the book in German; source of the English excerpt quoted above HERE.  Highly recommended, both the book as a whole and (as a taster) the verbatim excerpts provided on HistoryNet and in the Telegraph review.  Lindgren was an astute observer and analyst; she did not miss a single important event and development, and she uncannily distilled them down to their essential importance.  E.g., here’s the beginning of her final entry, on New Year’s Eve 1945 (which you can also see if you read the excerpts on HistoryNet or in the Telegraph review, and which is referenced verbatim in the introduction of this book — at least in the German version):

“Nineteen forty-five brought two remarkable things. Peace after the Second World War and the atom bomb. I wonder what the future will have to say about the atom bomb, and whether it will mark a whole new era in human existence, or not. Peace doesn’t offer much hope of sanctuary, overshadowed as it is by the atom bomb.”*

* Final sentence my own translation; not contained in the excerpts made available online.