Arthur Conan Doyle: The Hound of the Baskervilles … and Dartmoor 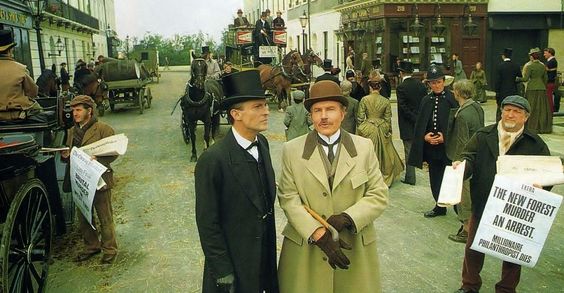 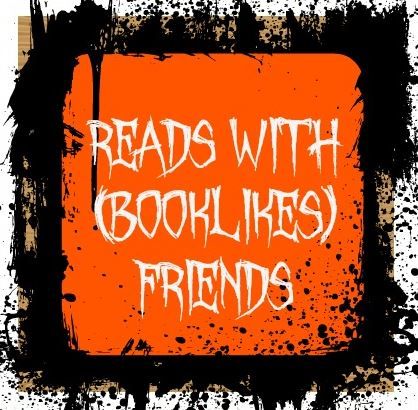 “Yes, the setting is a worthy one. If the devil did desire to have a hand in the affairs of men ––” 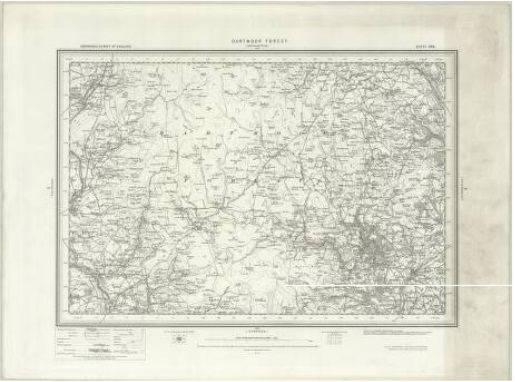 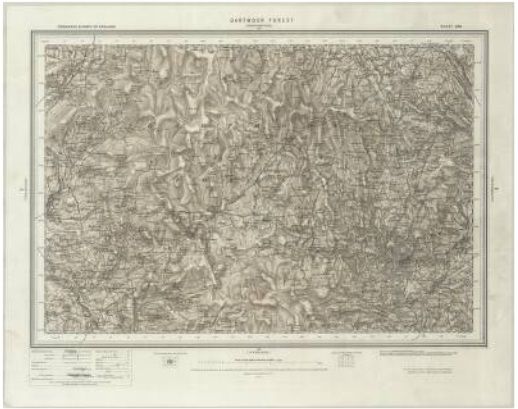 “I have been in Devonshire.” “In spirit?” “Exactly … After you left I sent down to Stamford’s for the Ordnance map of this portion of the moor, and my spirit has hovered over it all day. I flatter myself that I could find my way about.”
Arthur Conan Doyle: The Hound of the Baskervilles

Having loved Arthur Conan Doyle’s Hound of the Baskervilles longer than I can remember (kooky “penny dreadful” style screen adaptations notwithstanding), I of course insisted on a visit to Dartmoor when we visited Devon and Cornwall a few years ago.  And oddly, during a vacation otherwise set to the tune of bright blue skies and Mediterranean temperatures, the weather cooperated even on the day when we set off to the moor … by regaling us, on precisely that day only, with the suitable atmosphere composed of increasingly dark skies, culminating in torrential rain fall and a veritable storm!  So, here’s some of what I imagine Holmes and Watson (and the residents of Baskerville Hall, Merripit House etc.) would have seen and experienced: 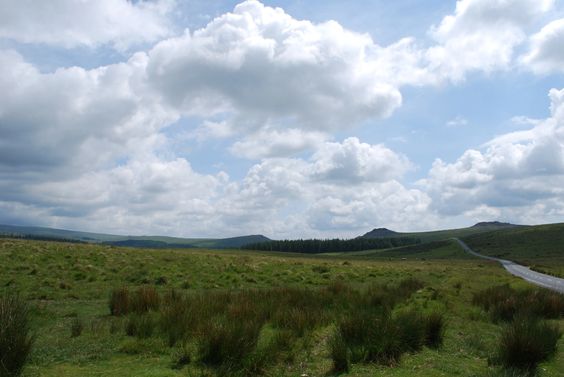 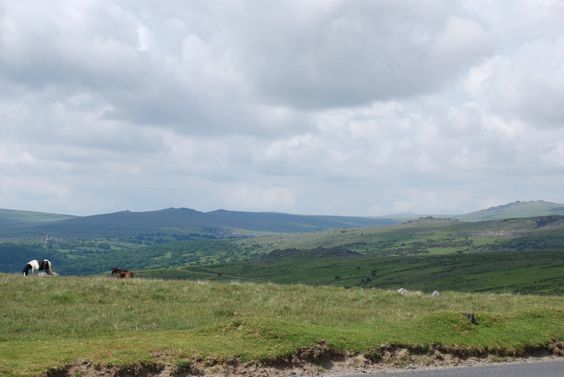 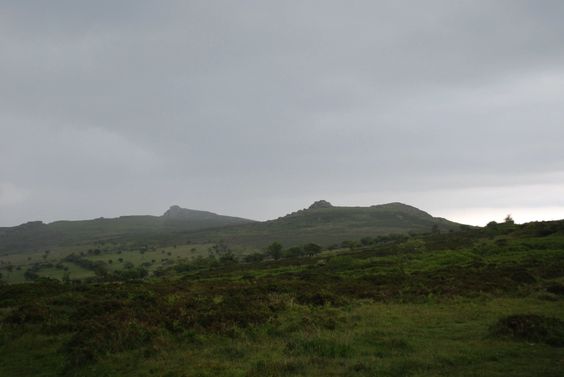 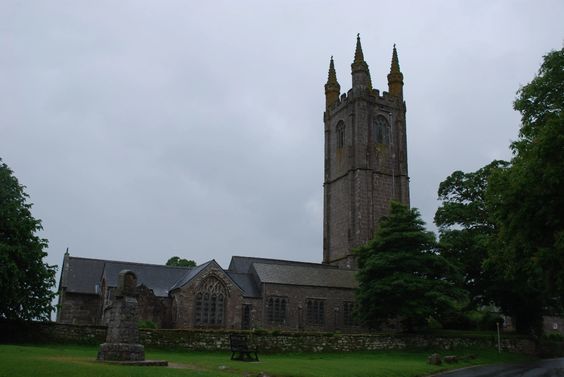 OK, so it’s a village church and not a manor house, but pretty much every major historical building in Dartmoor seems to be made of this sort of stone, and built in this or a similar style.  So just imagine the belflry isn’t a belfry but just another wing (with a roof on the same level as the other parts of the building), and you have a pretty good impression of what Baskerville Hall would presumably have looked like. 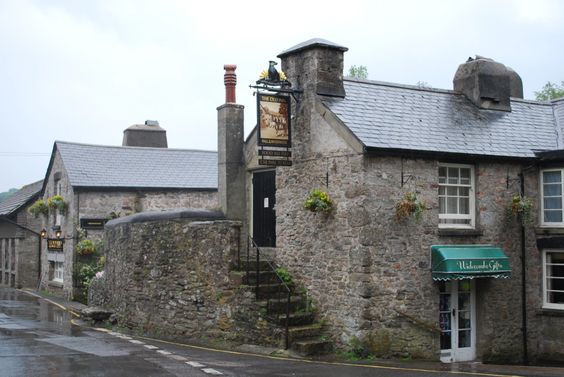 “Mind you call it Baskerville Arms …”

(Sir Henry’s response to Barrymore’s giving notice and explaining that he and his wife intend to “set up in business” in a small way.  The above quote is not actually in the novel – I’m borrowing a minor addition from my favorite screen adaptation starring Jeremy Brett here.) 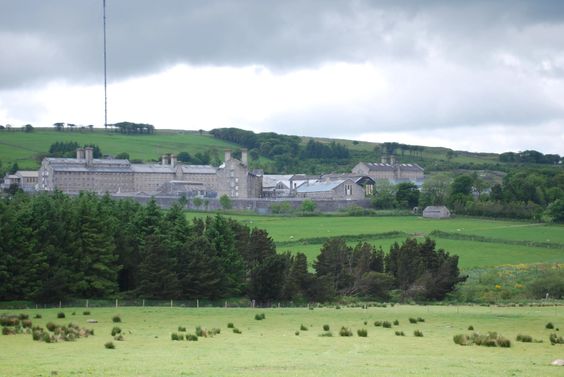 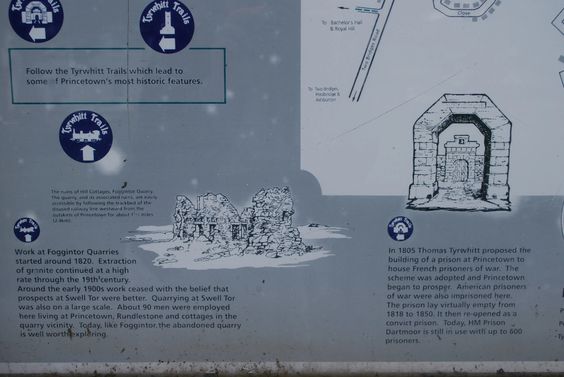 Background on the prison and the nearby quarry, where convicts were made to work 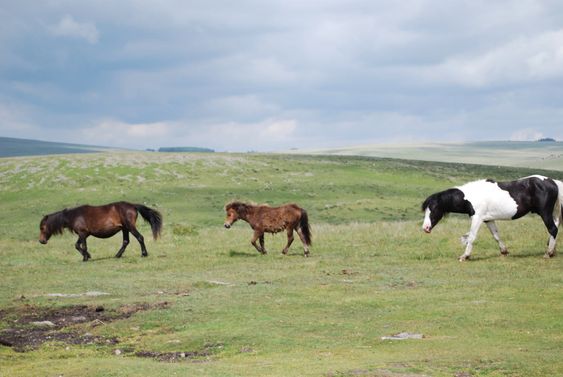 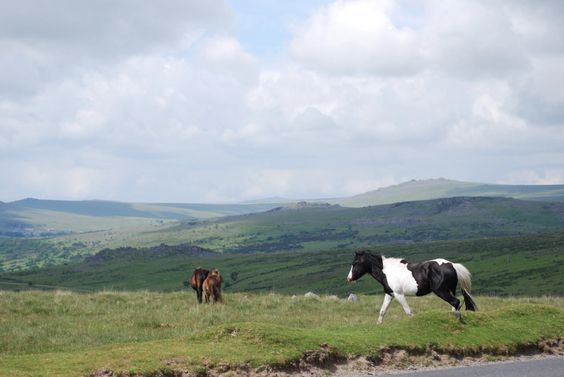 Addendum:
A few years later during a visit to Norfolk, I also passed by Cromer Hall near Norwich — the building that actually did inspire Conan Doyle’s Baskerville Hall (and again, the weather cooperated in providing the requisite atmosphere): 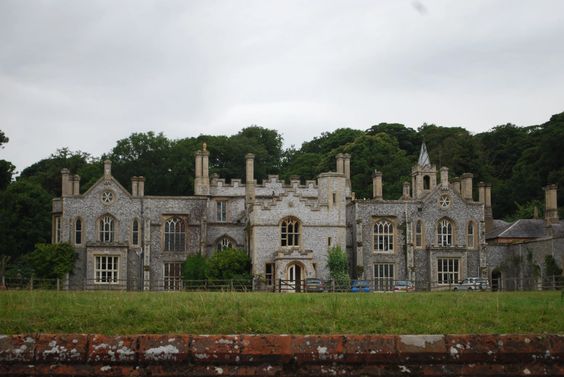 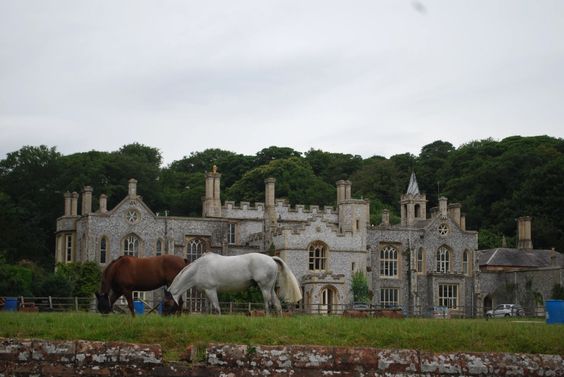 2 thoughts on “Arthur Conan Doyle: The Hound of the Baskervilles … and Dartmoor”