Arthur Conan Doyle: The Adventure of the Speckled Band 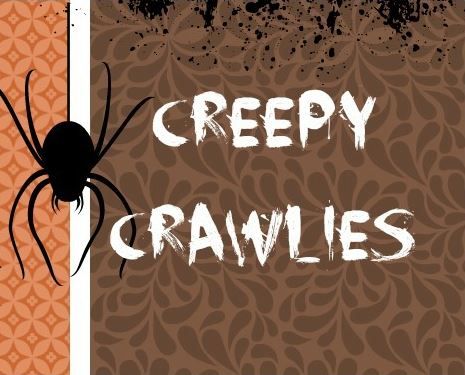 One of my all-time favorite stories by Conan Doyle.  Also one of the first-ever locked-room mysteries; if David Pirie (screenwriter of Dr. Bell and Mr. Doyle and the Dark Beginnings of Sherlock Holmes TV series and author of the novels based on that series) is to be believed, based on the solution to the mysterious death of an Edinburgh woman whose husband hadn’t introduced a snake but, rather, a poisonous gas into her bedchamber from a neighboring room, using the flue connecting both rooms’ fireplaces to the house’s ventilation system.  You’ll be looking for a swamp adder in your zoological dictionary in vain, incidentally – there is no such snake in India or anywhere else outside Arthur Conan Doyle’s fancy.  The most likely candidate he seems to have been thinking of is the Indian cobra, which famously has a “spectacled” pattern and whose venoms are extremely fast-acting neurotoxins and cardiotoxins, producing effects like those described in A.C.D.’s story. 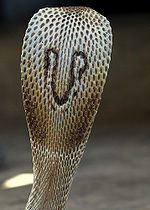 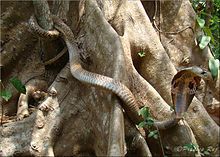 0 thoughts on “Arthur Conan Doyle: The Adventure of the Speckled Band”