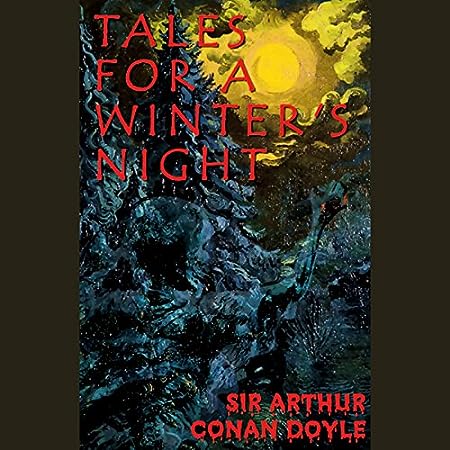 This is a group of stories originally published individually in Strand Magazine (and other magazines), and in book form, together with nine other tales, first as as a 1908 collection named Round the Fire Stories.  Conan Doyle’s preface reads:

The Man with the Watches: A reread. Not one of my favorite stories, chiefly because the solution comes straight out of left field (and is one of Conan Doyle’s more implausible creations, but then, that is true for most of the stories in this collection.)
The Black Doctor: Also a reread, also not a huge favorite; even if I respect what Conan Doyle is trying to do in terms of race relations here.
The Jew’s Breastplate: New to me; [the back story reminded me a bit of The Beryl Coronet (though that story is marginally better). (hide spoiler)]
The Lost Special: Another reread; even when I read it for the first time I wondered how these events could possibly have happened without anybody becoming aware of them (over a period of several years, at that) — revisiting the story hasn’t made that any clearer to me. The story’s most notable element is a letter to the editor by an unnamed “amateur reasoner of some celebrity”, who opens his cogitations with the statement that “[i]t is one of the elementary principles of practical reasoning … that when the impossible has been eliminated the residuum, however improbable, must contain the truth.” (The story dates from one of the years when a certain Norwegian named Sigerson was, among other exploits, “amusing himself” by visiting Lhasa and spending some time with the head Lama.)
The Club-Footed Grocer: New to me; a pretty dark tale — more thriller than mystery — but I rather liked it for its gritty realism.
The Story of the Sealed Room: This batch’s final reread for me; more horror than mystery. Yet, set in the real world … and again I’m wondering how the conclusion can possibly have worked without anybody becoming aware of what was in the room. (Even in a photo studio, as long as no actual bath in formaldehyde is involved, the smell of rotting flesh alone should have given the contents of the room away. Conan Doyle describes a mummified corpse, but as the room wasn’t hermetically sealed, I don’t see that happening.)
The Brazilian Cat: New to me; again more thriller than mystery. Rather predictable, all told, though the night in the cage — however improbable its course — is well told.
B.24: Also new to me and for its tone and narrative approach alone, my favorite of the lot.  Conan Doyle‘s interest in cases of unjust conviction clearly comes to the fore here — and I love that he kept the ending open.

What really lifts this audio edition from the indifferent to the special is William Sutherland’s narration: Not only for its own sake, but also because Sutherland’s voice is similar to Conan Doyle’s own (judging by the surviving recordings), so it’s almost as if the author himself were narrating the stories.  I can literally picture him, sitting in a comfortable easy chair next to a hearth with a fire burning in it, and with his listeners grouped around him and a hot toddy on a small table by his side. Obviously the collection’s introduction invoking just such a scene helped, but the similarity of the voices makes it really easy to place Conan Doyle himself right in the middle of that scene if you close your eyes … or even if you don’t.  This wasn’t as obvious from the sample snippet I listened to before downloading the audio, but it’s really inescapable if you listen to the recording as it unfolds in its entirety.  I love it when this sort of thing happens — especially if it comes so unexpectedly!

(Review of the complete set HERE.) 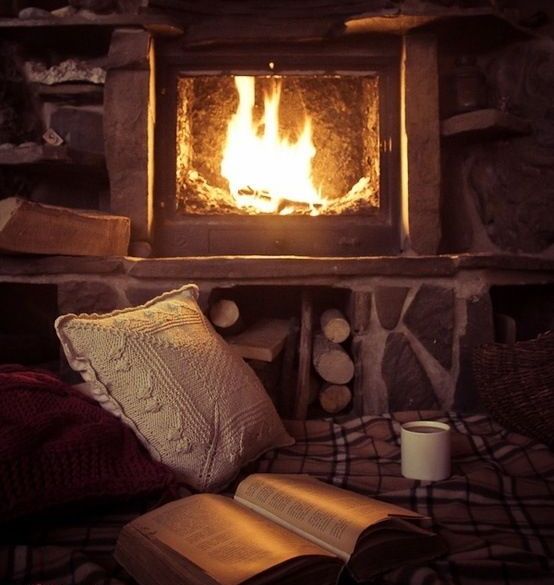 One thought on “Arthur Conan Doyle: Tales for a Winter’s Night”