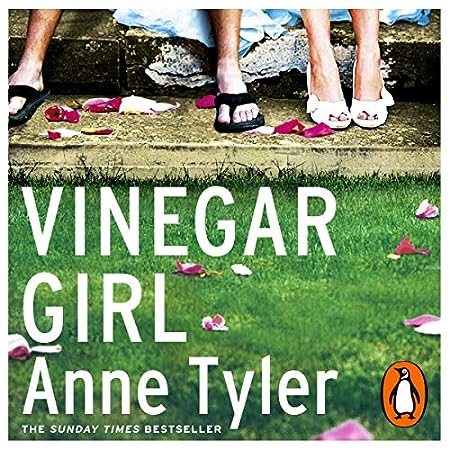 Sigh.  Well, I have to admit that it’s hard to translate a 16th century play’s spiky, waspish female main character, who at the end of the play seems to make a complete about-face and to submit to a man whom she professes not even to have married for love, into a modern context — and while chick lit and romance aren’t exactly my go-to genres, I suppose modern chick lit does provide one of the more proximate settings where this sort of thing might still be seen even in our day and age.  But, seriously, Ms. Tyler?  Couldn’t you of all writers have come up with something better?  Don’t get me wrong, I was entertained (at least up to a point), which is just about the only reason why I’m not outright trashing this book, but good grief.  “The Professor’s Ugly Duckling Daughter and the Awkward, Lumbering Bear Cub from the Wild, Wild East”?  Really?? 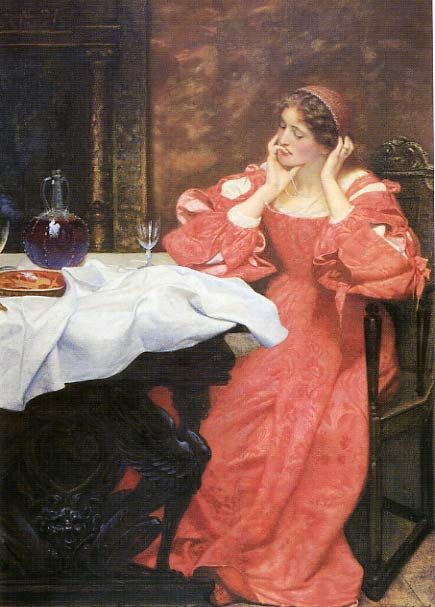 This book’s Kate is at best Shakespeare’s Katherina Minola “light”, Pyotr is a candle maker’s shop of lights short of being able to hold anything even faintly illuminating to Petruchio’s merest glimmer, and the book’s tone is so soggy-sappy-happy-go-lucky that at times I felt my toenails curling.  The whole point about Shakespeare’s Katherina is that you very much do not want to be her friend, because she doesn’t want to be yours in the first pace; she despises people and, even more so, a society that denies her any role other than the one at home, and it is (or so she believes for the longest time) only as her father’s housekeeper that she has any sort of standing and respect in her own right at all, and she is willing to defend that position with all she has, never mind that it means her younger sister won’t be able to marry (either).  This book’s Kate, though?  What a sorry creature.  Right at the start we learn that her big problem (and the only reason why she comes across as a curmudgeon at all) is a lack of self-esteem and the belief that she isn’t attractive enough — not only, but also, not least physically — to attract any man’s attention, particularly not the attention of the man she is secretly in love with.  (Unsurprisingly, she happens to be wrong about this, but let that be.)

Shakespeare’s Petruchio, for his part, is unabashedly in it for the money, and for the money only — he doesn’t even try to “woo” Katherina; their every exchange is a pitched battle from start to finish, and he realizes from the very first moment that his chances of a happy marriage with Katherina are somewhere beyond minus zero Kelvin.  (Well, OK, Kelvin had yet to come around, but you get my drift.)  Also, he isn’t really a boar; he just adopts that pose as part of his bid to break Katherina’s resistance.  Pyotr, on the other hand … well, in the first place the self-serving motive in Vinegar Girl is not so much his but that of Kate’s father, who is willing to (effectively) prostitute his own daughter so he doesn’t lose his uncouth but brilliant research assistant; even if presumably Pyotr himself doesn’t exactly object to staying in the U.S. — but although we don’t ever learn a whole lot about Pyotr’s motivation, he does make more than one clumsy attempt to actually woo Kate.

And that ending???  I mean, we all know that Shakespeare’s play ends with a wedding, but seriously, how much more HEA, rosy-red, “Reader, I married him” can you get?  (My apologies to Ms. Brontë.)  I’d love to say more, but I don’t want to spoil this book more than absolutely necessary for anybody still contemplating to read it.  Long story short, I enjoyed the only other installment of the Hogarth Shakespeare series, Margaret Atwood’s Hag-Seed (a modernized take on The Tempest) — but when it comes to The Taming of the Shrew, give me the original every time … or if it has to be a modernized adaptation, please make it Cole Porter’s Kiss Me, Kate!