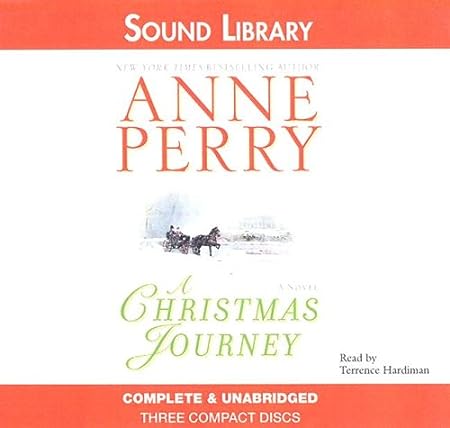 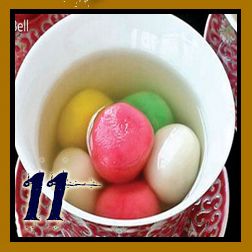 Book themes for Dōngzhì Festival: Read a book set in China or written by a Chinese author / an author of Chinese origin; or read a book that has a pink or white cover.

I’m claiming this one as a book with a largely white cover, with some salmonredpinkish bits on the borders and in the author’s name.

This is the first one of Anne Perry’s Christmas novellas: having recently listened to and greatly liked Terrence Hardiman’s narration of the second of these books, A Christmas Visitor, I decided to give another one a shot, and I certainly didn’t regret it, even if by and large I liked A Christmas Visitor yet a bit more.  This novella is set quite a bit earlier than both of Perry’s main series; it’s protagonist is Lady Vespasia Cummings-Gould, whom readers of the Charlotte and Thomas Pitt series know as Charlotte’s octogenarian grand-aunt, but whom we meet here in her equally vigorous and graceful prime. — Lady Vespasia agrees to accompany a friend on a voyage of retribution to the Scottish highlands, to deliver a letter that a young London noblewoman has written to her mother immediately before committing suicide — largely (or so it seems) as a result of an injurious comment made by Lady Vespasia’s friend.

I found the anchoring of the idea of retribution (which Perry accomplishes by dragging an early medieval legal concept out of the rafters of history) a bit contrived, but I very much liked the story’s construction and setting, and I can quite understand that Perry was eager to give her octogenarian “main series” character a life and a past of her own.  As in A Christmas Visitor, there were moments where I would have wished for a bit more of a nuanced handling of the “Christmas-appropriate” moral subtext, though by and large, given how much earlier than the second Christmas novella this one was set — and how closely social mores tied into the “misdeed” of Lady Vespasia’s friend, and into the story as a whole — the topic’s handling didn’t come quite as much out of left field as it did towards the end of A Christmas Visitor.

Terrence Hardiman’s narration was, as ever, splendid; even if I did briefly wonder why, in light of the fact that not only Lady Vespasia but almost all of the novella’s chief charactes were women, a male and not a female narrator was chosen — but I think Hardiman narrates all of Perry’s Christmas novellas, so from that point of view it certainly makes sense.