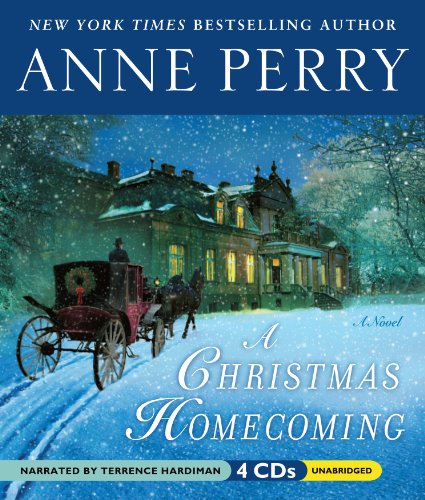 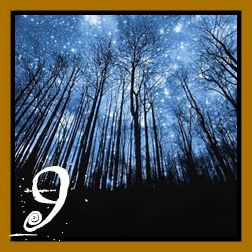 Winter Solstice and Yaldā Night / Bonus task: Read a book in one night.

This is the third of Ann Perry’s Christmas novellas that I’ve read this holiday season (Perry’s ninth Christmas novella overall), and I liked this one as much as the very first one I read, A Christmas Visitor.

The main series supporting character who takes center stage in A Christmas Homecoming is Charlotte Pitt’s mother Caroline who — 16 years after the murder of her daughter, Charlotte’s sister Sarah, which had initially brought together Charlotte and her now-husband Thomas Pitt — visits a Whitby (Yorkshire) country estate together with her second and much younger husband, Jewish actor-manager Joshua Fielding, and his company, in order to stage a play that the  daughter of their host has written based on (you guessed it) Bram Stoker’s Dracula. When a stranger, who had been invited into the house on the plea of seeking shelter from a snowstorm that had cut off the area from the rest of civilization, is found killed, Caroline realizes that her actor friends will be the first to be suspected of having committed the murder, as the police will be disinclined to investigate their host — an influential landowner and businessman — and his household; so she decides to do some investigating on her own.

I confess to a certain amount of apprehension after having read about the book’s setting, but Perry thankfully doesn’t fall into the trap of overemphasizing either the Yorkshire moors or the vampirism elements — they’re present, of course (and let’s be honest, where would be the fun in setting this sort of story in the middle of London?), but it’s the snowstorm-enhanced isolation of the estate rather than the moors that predominates in creating the atmosphere, and while you can’t possibly write about Dracula without including vampire lore (and the contents of Stoker’s book in particular) in some fashion or other, Perry is ultimately much more interested in the conceptual allegory of Dracula as the embodiment of evil.  And I guess I’m just a sucker for anything set in the world of the theatre; at any rate, despite some rather obvious preaching on things that any actor worth his salt ought to know since their first year of training (and which certainly a star actor like the one who is the addressee of said lesson here should not have to be told), and although Perry also seems to have taken more than a few cues from both Christopher Lee and Kenneth Branagh as to how a successful translation of Stoker’s book to a dramatic medium might work, I rather enjoyed this particular aspect of the story.

Perry doesn’t quite play fair with the reader as far as the solution to the murder is concerned: while it is possible to guess the guilty party (and even suspect bits of their motive), for the better part of Caroline’s investigation there is not even a hint  as to the relevant facts, so guess is really what you have to do.  However, the death — and Caroline’s subsequent investigation — only occurs in the last third of the story; it is by far not its only focus.  Perry takes great care in developing the various characters and their relationships and interactions first, so the murder (when it occurs) is really more the story’s final catalyst than anything else.  If the characters’ conflicts had been resolved as a result of some other event, that would conceivably have been quite as convincing — but I suppose it just wouldn’t have been an Anne Perry book then. 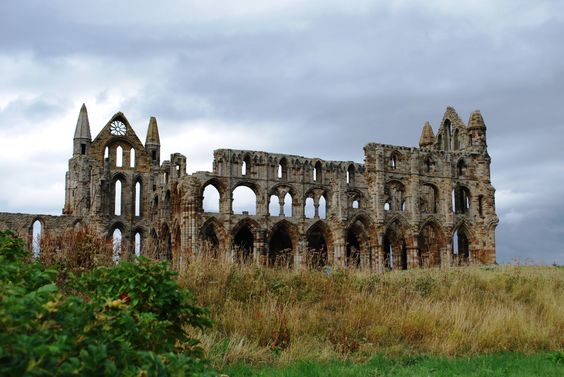 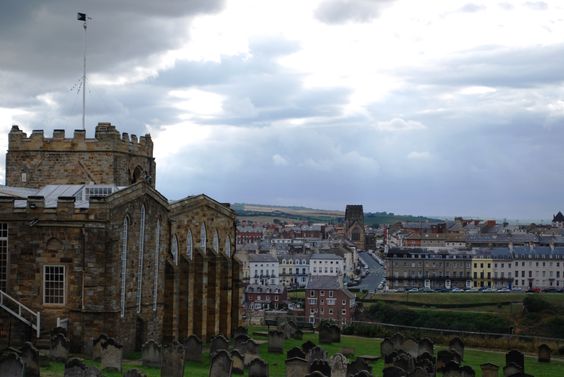 Whitby Abbey and churchyard — inspiration and setting, respectively, for part of Bram Stoker’s Dracula (photos mine)