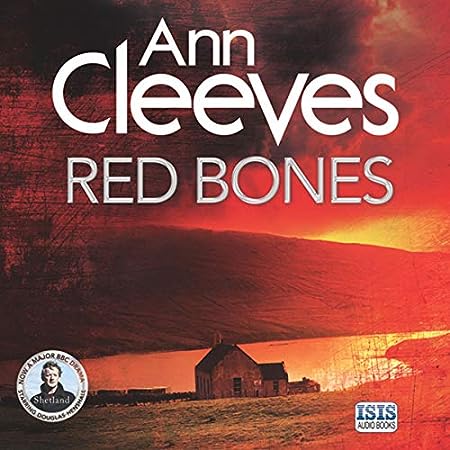 Ann Cleeves’s Shetland series became a “go-to” series for me, whenever I am looking for a profoundly atmospheric (preferably Scottish) setting, with its very first book, Raven Black.  Needless to say, I’m also a huge fan of the TV series starring Douglas Henshall as the series’s protagonist, Jimmy Perez; never mind that in the books Perez is dark-haired, in accordance with the fact that he is the descendant of a soldier of the Spanish Armada shipwrecked on his home island of Fair Isle — halfway between the Orkneys and the main group of the Shetlands, but counting as part of the latter.  Jimmy is quiet, prone to overthinking things, not easily trusting, and always wary of being sidelined by the can-do boys from Glasgow who tend to be flown in whenever the higher-ups conclude that the locals in Lerwick (the Shetlands capital) probably won’t be up to the job.  All of this makes him one of the most “real” fictional policemen out there these days, and I love him all the better for it.

The dark doings of the past traditionally feature strongly in Cleeves’s Shetland books, all the way from the bones and other remains of early civilizations that come to light in archeological digs to things buried in the much more recent past.  While in the series’s first two books this also included significant events of Jimmy Perez’s own life, and those of his family and friends — or acquaintances — of younger days, in Red Bones the focus shifts (not entirely, but significantly) to Jimmy’s younger colleague Sandy Wilson, who on a visit to his home on the island of Whalsey finds that his grandmother has been shot, apparently accidentally by a neighbor who’s been out rabbitting (and also a little drunk); an incident equally devastating to the Wilson family and the presumed shooter’s family.  Soon the shooting resurrects the two families’ rivalries, however, and things take a further complicating turn as a result of the discovery of ancient bones in an archeological dig that Sandy’s grandmother had permitted on her land, as well as Mrs. Wilson’s long-ago involvement with clandestine WWII operations, which included a tragic incident of their own. — Sandy Wilson’s continued involvement with the investigation would (or should) of course not have happened in real life; but as it is, the case puts him under a huge amount of psychological strain, not only because it concerns his own family and that of their neighbors — and he’s of course known the young man believed to accidentally have killed his grandma his entire life –, but also because heretofore he’s had a reputation for clumsiness and for messing things up, and this time around it matters more than ever for him to get things right.

It’s a pity that Cleeves only ever wrote eight Shetland novels: I’m trying to space them out so as to make each of them stay with me as long as possible, but that, of course, is only going to get me so far.  I guess one of these days I’m going to have to travel there and see the Shetlands for myself … for that reason alone, I hope travel will become possible again soon. 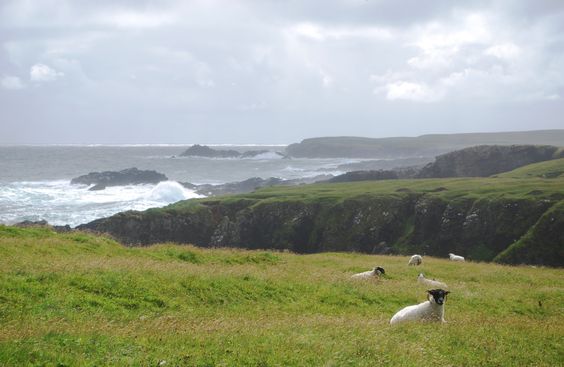 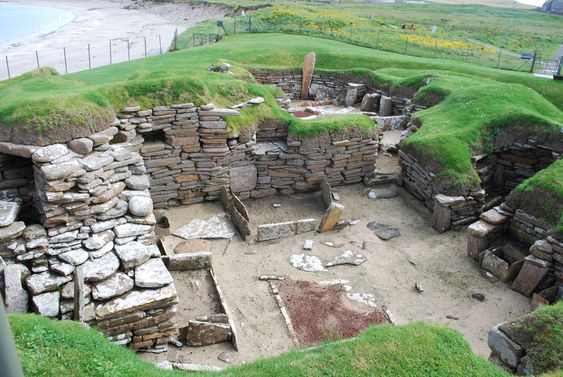