An Alphabet of My Likes and Dislikes: “Z”

This is the final post belonging to a new blogging project — the title is pretty much self-explanatory, I think; the project’s introductory post can be found HERE.  Credit for the idea: BeetleyPete. 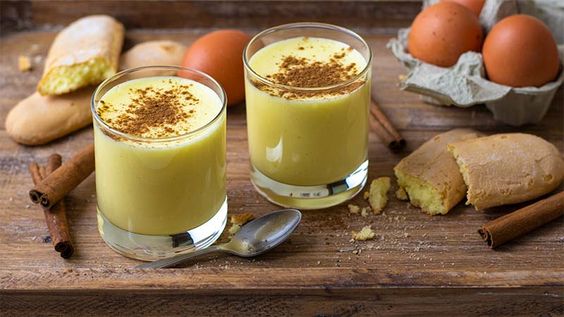 Zabaione and tiramisù, actually, as well as desserts combining crème fraîche (or double cream, or another form of heavy cream), a small dose of alcohol (preferably marsala, sherry, port, wine, rum, or kahlua) and just a whiff of chocolate and / or coffee.  I’m not much of a sweet tooth — I like jam or marmelade for breakfast, but preferably combined with peanut butter, and unlike most of my friends and family, I have little problems stopping after a few bites of chocolate rather than eating the whole bar as soon as it’s unwrapped — and I have a low tolerance for alcohol as a beverage; but I like eggs (the main constituent of zabaione) and pretty much every kind of cream, and the combination of whisked egg yolks or cream and a whiff of alcohol and coffee or chocolate appeals to my love of everything tangy.

And thus, this final post of the “Alphabet of m Likes and Dislikes project also closes the circle and brings us right back to the very first one: we started with my love of tangy food, and we’re ending with it as well! 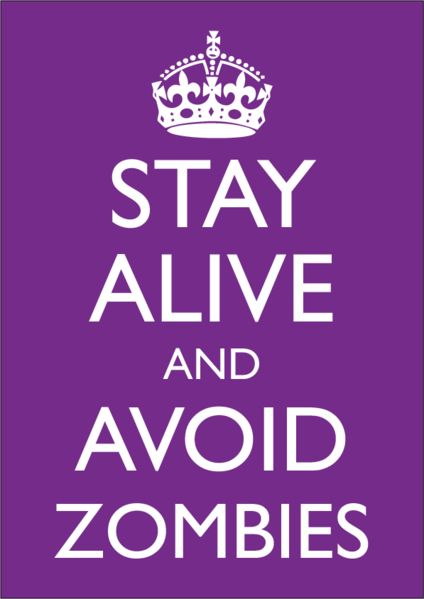 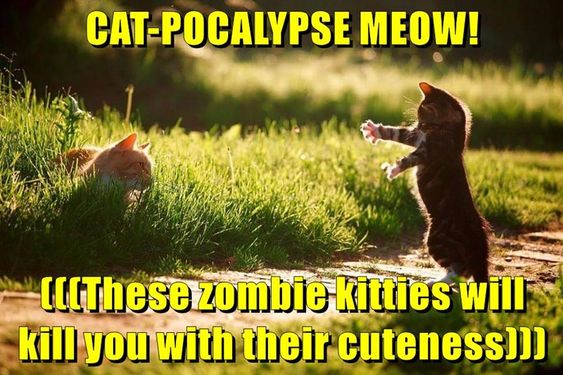 Seriously.  I’m not a huge horror fan to begin with, but I’ll read the occasional book involving ghosts, haunted houses, monsters, vampires or werewolves.  Zombies, though, are a total and complete no-go zone, and it doesn’t matter whether they’re intended to be served up as humor (like the White Trash Zombie book series), slapstick / satire (like Robert Rodriguez and Quentin Tarrantino’s movie From Dusk Till Dawn) or as “real” horror creatures.  The mere thought of walking and talking rotting flesh makes my own flesh crawl with profound disgust, to the point that I even refuse to look at a single image, let alone include one in a blog post of mine — so the above memes are what you’ll have to put up with by way of illustration of this final section of the final post of the A – Z project instead!

And this concludes the blogging series started all the way back in January.  I hope you had as much fun reading these posts as I had compiling them!

5 thoughts on “An Alphabet of My Likes and Dislikes: “Z””